I sent this to you via email previously, but meant to have posted as well.  And now there is an addition to the character descriptions, with Mel’s work.  Stephen, at some point we’ll probably want you to do something like this as well, if it would be useful, but let’s give you some exploration time first. 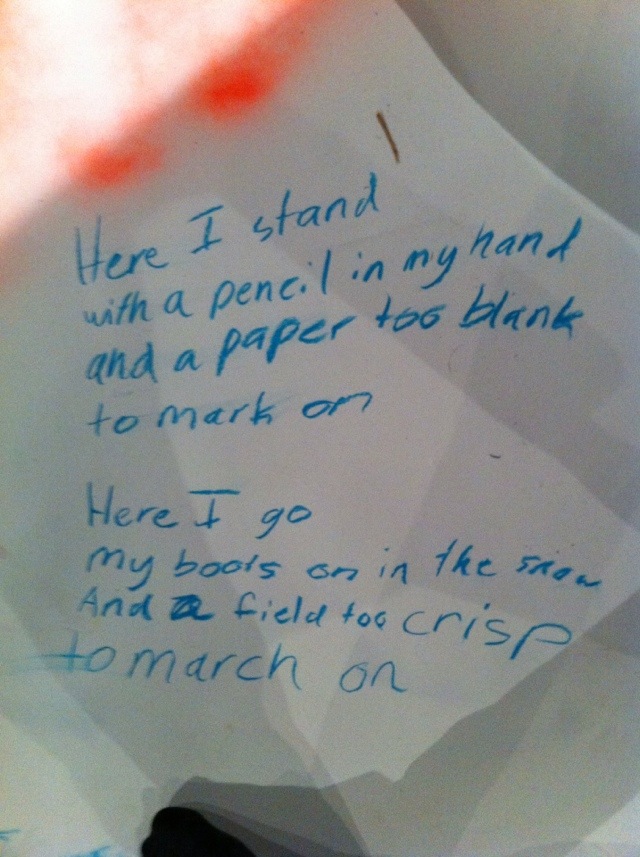 Looking for a Walk1

Carl: So here’s the story: