So let’s see what really happens when I try to do this all from the iPad, using the app. I’ll do one later using the web interface on the iPad as well.

So using HTML is a drag, given where the brackets are. Too many taps! 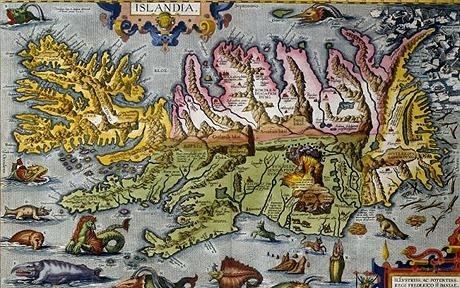 So it does it inline and gives me sizing options: small, original, or custom. Also FYI it auto inserts breakspaces so no need for a carriage return.

And I bet we have to actually include the HTML tags, but here’s a test to see if it’ll turn a URL into a link all on it’s own:

oh awesomeness, it has a helper popup!

so that was cool, after I typed “http” a little window popped up asking me if I wanted help making a link 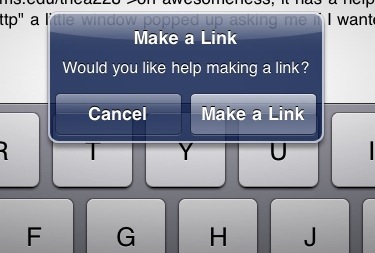 And then when I said yes I got a window for the linked text and the URL: 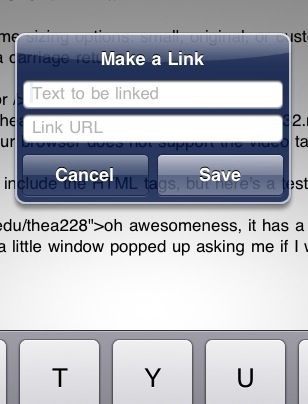 Ok, so maybe this isn’t ALL bad.

One thing that is definitely hard for me is after uploading and image or video it takes you to this media screen, and to get back to your post you have to hit the edit icon in the bottom right, but I keep wanting to hit the buttons in the upper right or left, which are Cancel and Publish :S Hrm.

Ok, so now I really will publish and we’ll see how this looks!

4 thoughts on “Test of post from WordPress app on iPad”