Kyoto, the former imperial capital of Japan, has over 1200 years of history. Known as Japan’s cultural treasure house, Kyoto thrives on its ancient heritage in architecture, gardens, religion, performing, culinary arts, and craftsmanship. In January 2019, eight Williams College students traveled to Kyoto for twelve days to explore its cultural history and learn how traditional craftsmanship is perpetuated and transformed in a modern era as the city develops.  They visited four Kyoto artisans at their studios, had a tea ceremony with a tea master, discussed Noh theatre with a Noh performer, participated in a ceremony with a Shinto priest, performed zen meditation with a Zen monk, and attended lectures on Buddhism, Shinto, and Noh theater. Through these experiences, the students arrived at their own conclusions about what it meant to sustain tradition while pursuing modernization and innovation. Here are the records of their explorations and discoveries. 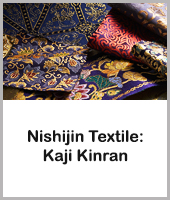 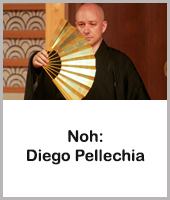 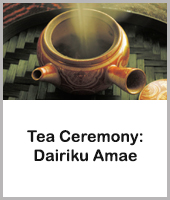 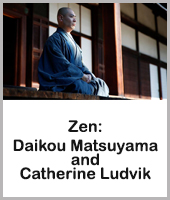 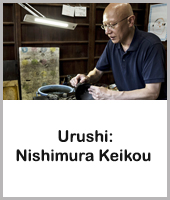 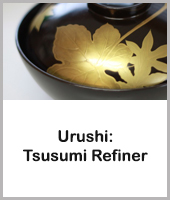 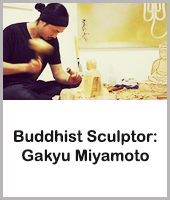 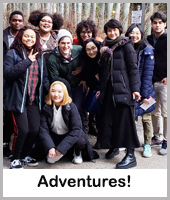