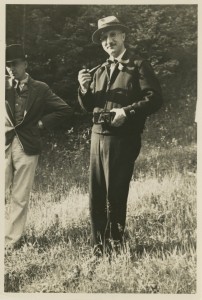 At its inception the Fund, informally founded in the 1960s, was a loose collection of former students who brought their ideas and resources together to honor Miller’s career at Williams College. (Most active in initial stages of the collective efforts that would become the Miller Fund was one member of the Williams College class of 1935, Barry S. Wolff, and three from the class of 1936, Philip A. Brégy, George P. Brockway, and Robert H. Elias.)  In 1960 a sum of money was set aside to support the John William Miller Prize in Philosophy which took the form of a book award to the best student of philosophy in a given Williams graduating class. It was not until Miller’s death in 1978, however, that the Fund took on a more definitive structure. At that time Brockway coordinated the collection of materials and funds necessary to achieve the larger end of propagating Miller’s thought and establishing his reputation as a philosopher in the American tradition. In 1984, those resources were formally organized under the aegis of Williams College. 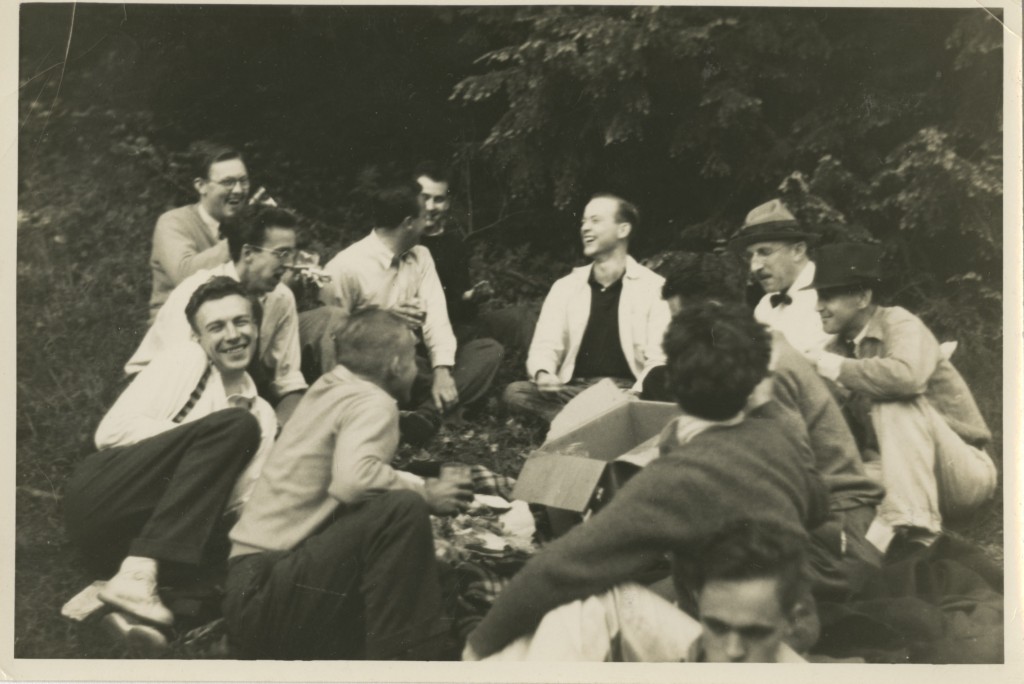 The main resource made available by the Fellowship Fund is the Miller Papers, a collection of Miller’s writings ranging from his undergraduate essays to his last items of correspondence. Housed in Stetson Hall of Williams College and overseen by the college Archivist, the Miller Papers are composed largely of the literary estate that Miller left in the hands of Brockway. This original collection of materials has been supplemented by numerous contributions from family members, friends, colleagues, and former students. It is from the Miller Papers that the materials for the five posthumous volumes of Miller’s writings were drawn.

The Fellowship Fund has also established a standing fund from which to grant awards to encourage the study of Miller’s philosophy. A Prize of $5,000 is offered for essays of high quality published in a recognized journal on some aspect of Miller’s thought. Fellowships, in the amount of up to $45,000, are also available in support of research on Miller’s philosophy, with attention to his published and unpublished works, looking to book-length publication. Travel stipends are also available to support conference travel when presenting research related to Miller or to fund short research trips for Miller-related work.

In order to oversee the management and distribution of these funds, the Fellowship Fund has an Advisory Committee whose members include family, former students of Miller’s, professional academics, the librarian of Williams College, and the president of Williams College. George P. Brockway (1916–2001) acted as the first chair of the committee. In 1999 he was succeeded by Joseph P. Fell. Michael J. McGandy became the third chair of the committee in 2012.

Eugene Miller, former Editor and Publisher of the Evening Sentinel in Ansonia, CT.