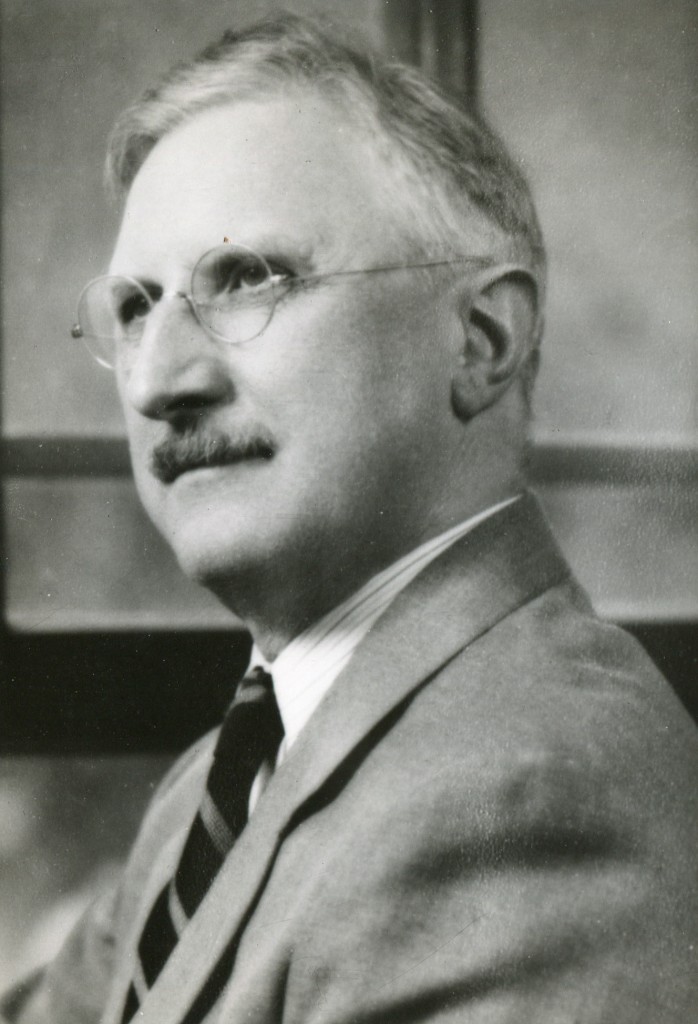 Dedicated to the philosophy of John William Miller, this website is a comprehensive resource on Miller’s career and thought. Inside is information about Miller’s life, teaching practice, and philosophy. Also available is a wealth of more detailed material including bibliographies, archival resources, and other items of interest to those considering Miller’s philosophy. Select any of the pages from the above menu and peruse the gathered materials. Information on essay prizes, research fellowships, and travel stipends are on the menu to the right. Please contact the Fund with proposals and to inquire about funding in these three categories.

The Miller Fellowship Fund mourns the passing of Joseph Fell (1931-2017). A student of John William Miller who had his life transformed by his experience in Miller’s classes at Williams in the 1950s, Joe (as he was known to us all) turned his philosophical attentions back to Miller in the mid-1980s. After completing his monumental Heiddeger and Sartre: An Essay on Being and Place, Fell engaged deeply with Miller and went on to edit a set of critical essays titled The Philosophy of John William Miller and then co-edited a collection of Miller’s writing titled The Task of Criticism:Essays on Philosophy, History, and Community. In addition to being a critical student of Miller, Joe was also an ardent champion of the cause to deepen the understanding of Miller’s work in the philosophical community. Acting on that inspiration, he served as Chair of the John William Miller Fellowship Fund, succeeding founding Chair George P. Brockway, from 1999 to 2012. His passion for sharing Miller’s work was guided by his understanding that Miller had, indeed, described a new modality of thought and action that addressed the dangers of solipsism, radical subjectivism, and nihilism that mark the late modern or post-modern period. (Joe’s analysis is encapsulated in his essay, in The Journal of Speculative Philosophy, “Some Thoughts on the Modern Mind.”) For Joe, studying Miller was not a matter of rounding out a person’s knowledge of the history of 20th century philosophy but, rather, an urgent and existential matter.

It was the Committee’s honor to support a recent book dedicated to Joe’s philosophical life, teaching, and writing: Commonplace Commitments: Thinking through the Legacy of Joseph P. Fell. That book, which grew out of a weekend symposium in tribute to Joe, demonstrates the depth and breadth of philosophical friendship that Joe offered to students, colleagues, and friends outside the academy. The volume is not replete with praise and encomiums. Rather it is a collections of essays that reflect the sort of thoughtful engagement and respectful disagreement that Joe (and Miller) encouraged. We are grateful that Joe was able to read the book in 2016.

Joe’s full obituary appeared in the Sunbury Daily Item and biographical sketches are also to be found in Commonplace Commitments.

Miller has lost a critical champion. We have lost a philosophical friend.

John William Miller Visiting Scholars were at Williams College in 2016 and 2017. In October 2016 Andrews Reath of the Philosophy Department at the University of California, Riverside, visited Williams. Reath, whose work focuses on Kant’s Critique of Practical Reason, gave a public lecture, visited a three-hour seminar on Kant’s practical philosophy, and met individually with students and faculty. In December of 2017 Andrew Chignell of the Philosophy Department at the University of Pennsylvania visited for three days. Chignell, who grounds his work in a deep understanding of the Kantian critical project, spoke on the topic of “Do I Really Matter?: Belief, Hope, and Kant’s Argument from Despair,” and he also visited with Professor Justin Shaddock’s upper-level seminar on Kant and Professor Melissa Barry’s senior seminar on the ethics of belief.

Finally, in October and November 2017, doing archival work in the Miller Papers as he develops his book project on Miller and skepticism,  and while there he delivered, on November 14, a public lecture on “Hume and Hellenistic Skepticism.”

The Fellowship Fund is pleased to announce that Jeff Frank, Assistant Professor in the Education Department at St. Lawrence University, has received a research fellowship for two successive academic years, 2018-2019 and 2019-2020. Frank’s book project will explore Miller’s philosophy of education in the context of John Dewey’s work in the same field. “John William Miller, unlike Dewey, is someone dedicated to the conservation and renewal of the liberal arts, and he is far more responsive to Socrates, than he is to calls to make education a science,” Frank stated. “I will make the case that Miller has the potential to offer a stronger defense of the liberal arts than Dewey—in part, because he dedicated his life to teaching at a liberal arts college, becoming an exceptional teacher in the process—and, by putting Miller into conversation with Dewey, we are also able to see some limitations of Dewey’s educational thought in relation to the liberal arts while drawing out Miller’s unique contributions to philosophy of education.”

For further information on research fellowships, including details pertaining to funding available and the process of making an application, is presented on this website.

What’s New in the Fellowship Committee

The John William Miller Fellowship Fund Committee recently welcomed a new member: Jonathan Miller, Director of Libraries at Williams College. The addition of Miller (no relation to John William Miller) compensates for the retirement of David Pilachowski, now former Director of Libraries at Williams, and so maintains a strong presence of library professionals on the Fellowship Committee. We are grateful to have him on the Committee.

There is also other sad news concerning the Committee: Paul J. W. Miller (1928-2018), son of John William Miller, recently passed away. (An obituary appeared in association with his funeral, and I expect there to be a memorial minute in the APA Proceedings.) Paul was a member of the Fund Committee from its inception in 1978 and provided useful and demanding evaluations on fellowship proposals. Processor emeritus of Philosophy at the University of Colorado, Boulder, he was the author of four articles that appeared in the prestigious Journal of the History of Philosophy, and he was the co-translator of Pico della Mirandola’s On the Dignity of Man (Hackett, 1998). In 1978, upon his retirement from UC Boulder, Paul moved to Rome and it was only in 2014 that, for reasons of failing health, that he moved back to the States. From time to time he would still chime in, via hand-written letter, on the business of the Fund. Those letters will be missed, as will his guidance and this last immediate connection to John William Miller himself.

The spirit of John William Miller has taken to using Twitter and you can follow him at the handle @In_Re_Miller. The posts are mostly interesting quotes from Miller’s work, though tweets also concern news from the Fellowship Fund and updates on Miller scholarship.

Researchers and readers can now scan the finding guide to the Miller Papers online. (Click here to access the finding guide or go to the Web page of Archives and Special Collections at Williams College.) The find guide provides basic information on the contents of the archival collection including the titles of items, their date, and the basic subject matter addressed by each item. The online guide will be an invaluable aid to those planning their research or searching for an overlooked piece of writing.

At the 2017 meeting of the American Philosophical Association, Katie Terezakis presented a paper titled “The Persistence of Idealism: John William Miller on Tools, Regulative Ideas, and the Constraints of Immanence.”