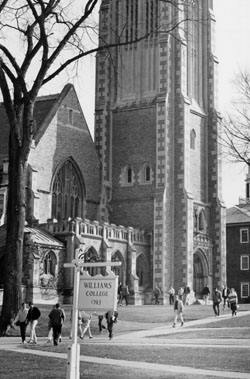 In coming to understand John William Miller’s philosophy, one must address the importance of teaching in relationship to his thought.  Even as the lecture was his primary vehicle for reflection and expression, the correspondence that grew out of his classroom relationships was his principal impetus to formal writing. In the classroom Miller was able to engage in conversation, which he took to be the primary mode of philosophy. The honesty, civility, and empathy that are necessary for conversation are central to his conception of good philosophizing, be it in the form of speech or writing.

It should come as no surprise that, prior to the publication of The Paradox of Cause, Miller was known foremost as a teacher.  Beloved by his students and highly respected by his peers, Miller taught at Williams College from 1924 until his retirement in 1960.  During a great majority of that time he was chair of the Philosophy Department.  In 1945 he was honored with the title of Mark Hopkins Professor of Intellectual and Moral Philosophy, a title he maintained throughout his career and in his retirement as professor emeritus.  It was George P. Brockway’s essay on Miller’s teaching that brought his reputation to a national level.  First published in The American Scholar, Brockway’s article was later republished in Masters: Portraits of Great Teachers wherein Miller was grouped with educators of reknown such as Hannah Arendt and Morris Cohen.  Via the link below, the complete text of Brockway’s essay is available. 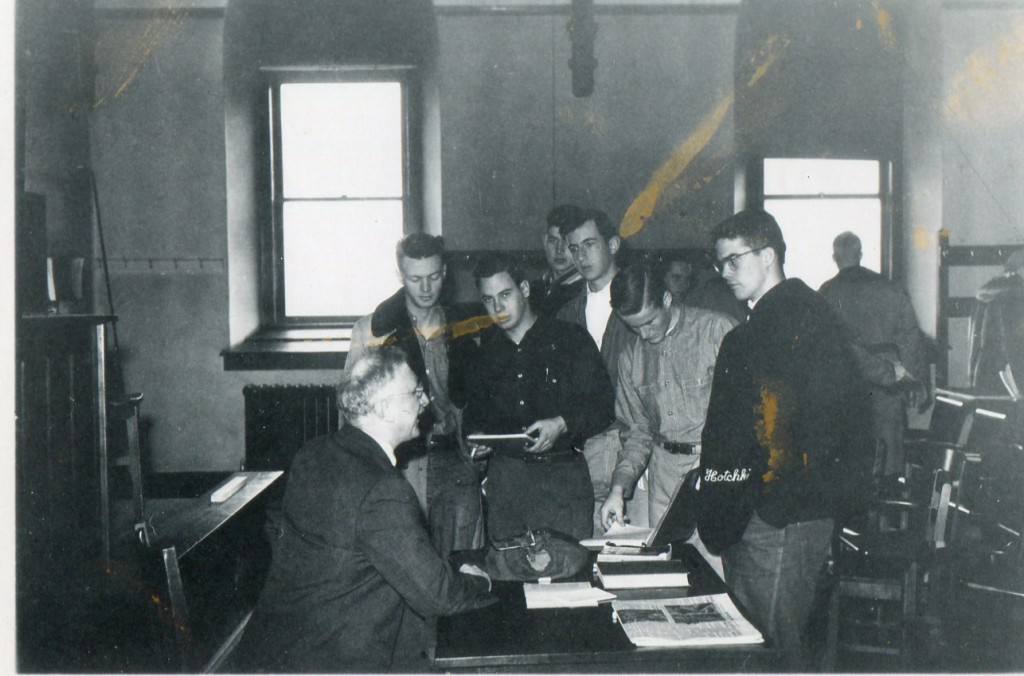 Miller often said, “I cannot understand a man unless I take him at his word.” In the classroom, one was allowed to have his word, both teacher and student alike. This is the central feature of the classroom experience that inspired Miller’s teaching and informed his philosophy. Indeed, Miller’s disinterest in the scholarly citing of sources and his antipathy toward all simple arguments from authority have their root in his commitment to a person’s word. For Miller philosophy is a mode of utterance wherein one speaks (i.e., expresses himself) and takes responsibility for what is said (i.e., reflects upon himself).  Short of making both of these commitments—i.e., to expression and reflection—honest conversation is no more possible than is philosophy. (Lacking these elements, speech degrades into behavior.) All speech, then, has a philosophical element. The speech of the classroom serves to highlight the philosophical bases of conversation and focus the philosophical import of conversation.