My general interests are in the overlap of philosophy and cognitive science, especially themes in cognitive explanation, the nature of rationality, and the mind/body problem.

I specialize in naturalized epistemology, the history of skepticism, philosophy of mind, embodied cognition, animal cognition, artificial neural networks, and cognitive development. Recently I have written on ethics and artificial intelligence.

Ph.D. University of Arizona in Philosophy and Cognitive Science, 1999. 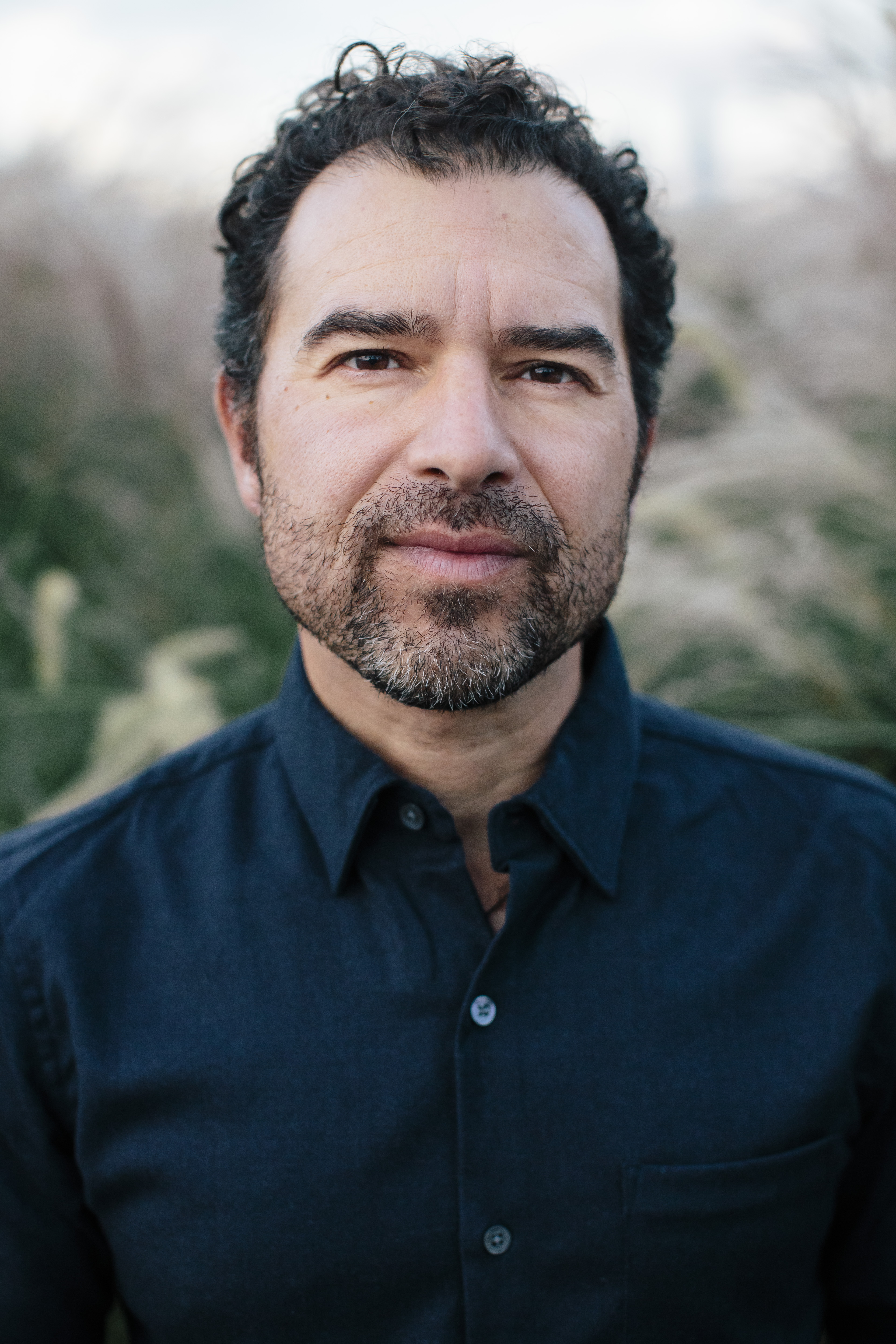