Idea to Propell Students to Meaningful Action Becomes a Reality

Kinetic started with a big bang, the idea that Williams College should a have think tank dedicated to moving beyond idea generation to meaningful action. Armed with research and the hope of making a real difference, a group of sixteen freshmen set the development of Kinetic in motion in the winter of 2013. Together, they created an action-based philosophy that values empathy, in-depth understanding, and creative problem solving. The result was a space where individuals’ formerly nebulous passions aligned into the original three issue groups; Water, Hunger, and Energy. Each group was tasked with designing solutions for problems posed their respective topics.

These three groups gained momentum during the following semester. Actionable ideas were molded from the void of outlandish imaginations as the group developed a penchant for devising rational strategies from imaginative claims. Refined methods of brainstorming and collaboration allowed the groups to achieve positive results and elevated their critical thinking skills.

Since the formation of its inaugural groups, the universe of Kinetic has been continually expanding. Three groups became eight, membership swelled, and an executive team was established to direct Kinetic’s long term goals. At the end of its first year, Kinetic became a part of the Center for Learning in Action at Williams College, a connection that will allow them to continue to promote the organizations goals while making a significant contribution to the Williams Community. The future of Kinetic is bright, and the team plans to continue it’s stellar work for many years to come.

After a very successful Claiming Williams event, Kinetic has compiled 50 solutions brainstormed by students to issues affecting their college community. Thanks to everyone who participated! 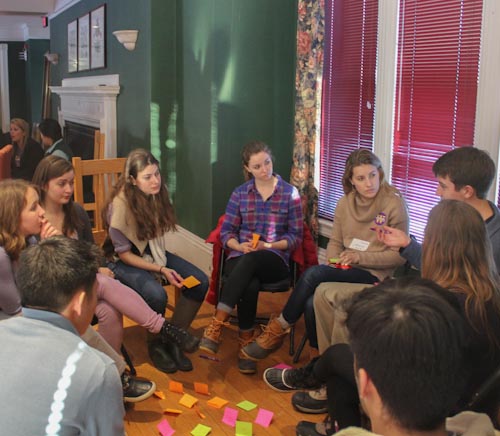 Check out the report below! 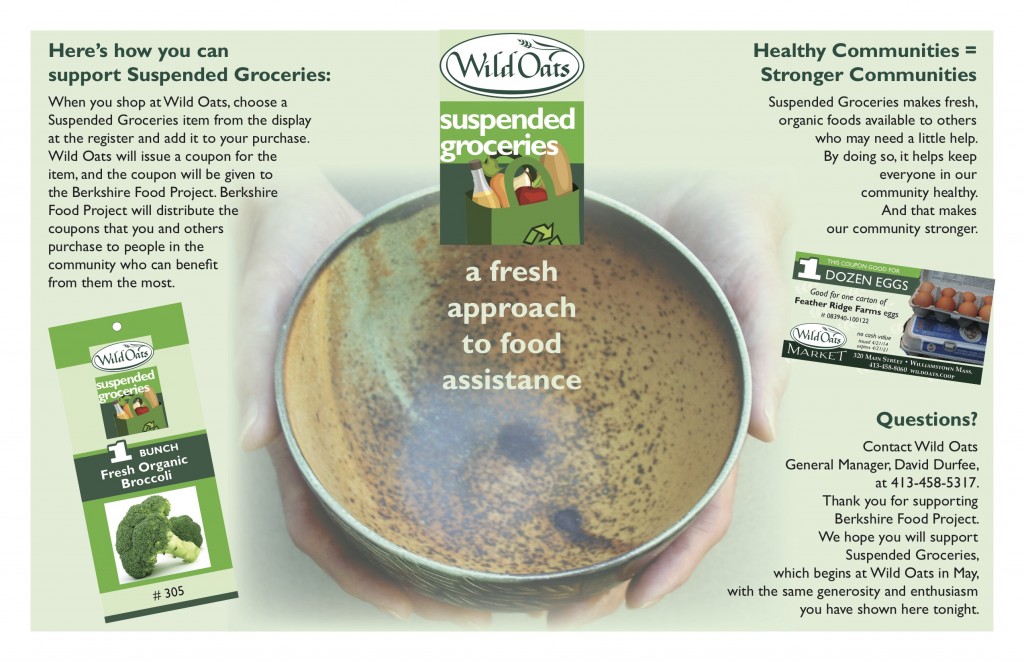 Welcome to the new Kinetic website, your source for Williams’ student run, action oriented think tank. We are a group of students dedicating our time and energy to tackling pervasive social issues through critical research and creative problem solving. Unlike other discussion based think tanks, we focus our efforts on creating solutions and executing them using resources available to us through our own ingenuity and connections through our college and with outside partners.

Watch this space for more updates and information about our plans for the Spring Semester!