The Real Universal, No. 1 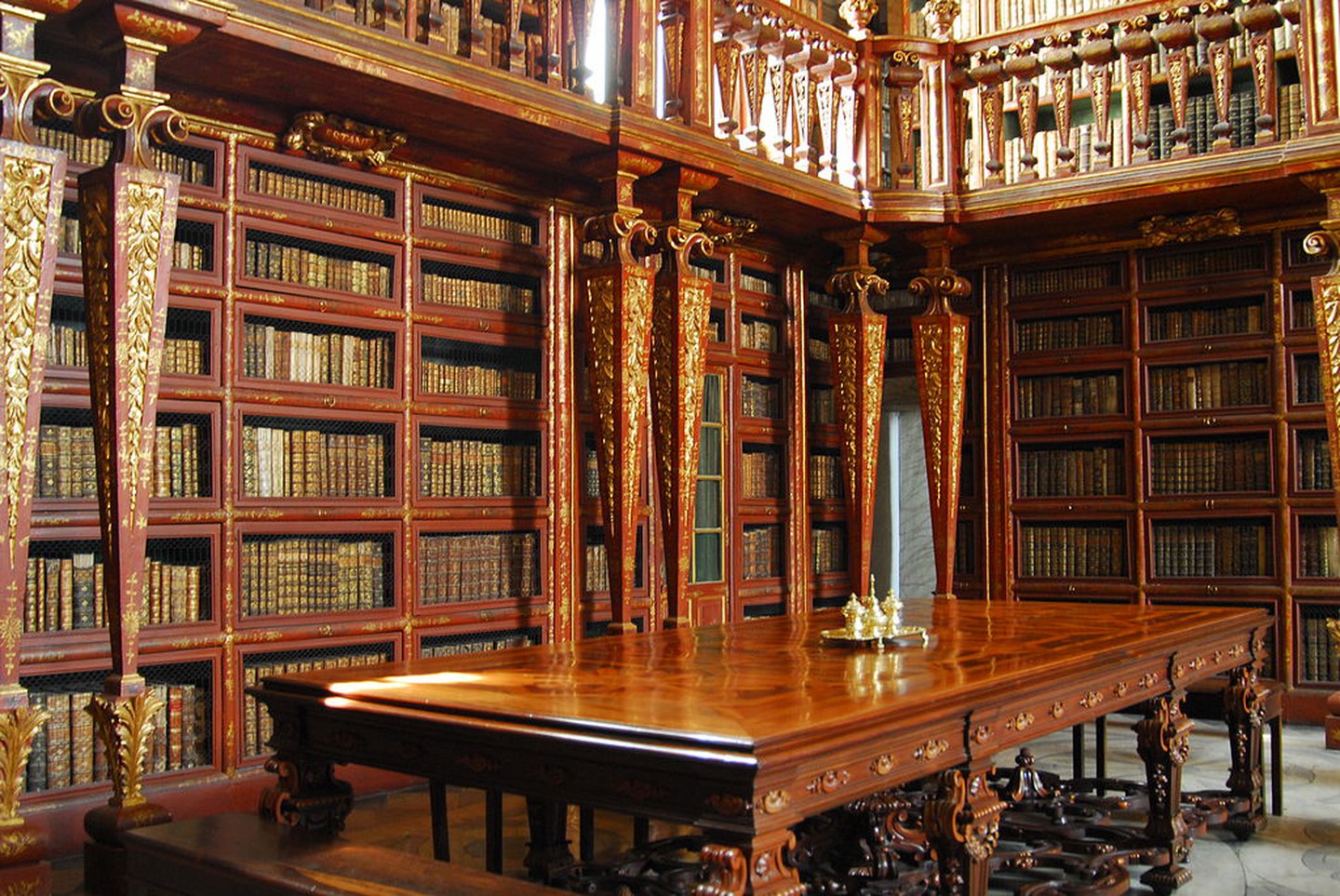 –Deconstruction aligns itself with writing, with a universal and impossible language. That writing is emancipatory is the only one of these three claims that shouldn’t be in the least bit surprising; it is the argument, in fact, with which deconstruction is most often associated. If the point is nonetheless worth restating now, this is in order to give each of us the chance to consider afresh whether we actually believe in the redemptive ubiquity of écriture, whether we are convinced that there spills constantly from our mouths and out our fingertips the force of non-identity and therapeutic instability. Writing in “Plato’s Pharmacy” is the straying, playful, patricidal, atheistic, radically democratic outlaw and anarchist—the Bonnot Gang in twenty-six letters and five diacritics. The words I write and speak will always betray-which-is-to-say-save me, cheerfully undermining my declamatory pretense, shielding me from my own authoritarianism, rescuing me by preventing my expert self from functioning successfully as dogmatist or despot. Deconstruction invites us to set up camp in “the place where discourses can no longer dominate,” though if you read around in Derrida at all, you’ll realize before long that this place is everywhere, that language never actually wields power over us, however prone we are to invest words with a specious authority that we could just as soon withhold.[i]

This view might be right, but what we’ll want to see is that the Derridean can come to this position only by setting aside an equally compelling body of scholarship, viz. the historical sociology that finds in writing a force for standardization, stabilization, and new types of hierarchy. It seems at least plausible that it was writing that carried some once localized god into new regions, demanding uniform reverence for the book-god at the expense of sundry resident sylphs and godkins. We have some good reasons, indeed, for believing that textual religion, like textual law, goes in for authorized versions, exact copies, and the sanctity (or binding quality) of the fixed word, making possible enforceable orthodoxies, shackling the present to the quotable past, with the written document serving as bulwark against eclecticism and improvisation. In Anglo-Saxon England, meanwhile, fields that counted as private property, having owners in something like the modern sense, under the permanent control of a named person who could transfer them at will, were called “bookland.” In order to declare deconstruction correct, we have to be able to say, implausibly, that a world with scripts—canons, for a start, and legal codes and catechisms—is if anything even more miscellaneous than a world without them.[ii]

Sometimes, it’s true, the Weberian account of writing obtrudes into Derrida’s argument as a goad or quellable doubt. At one point, he says that he wants to write with a “multiplicity of levels or tones” even though “the ‘dominant’ demand always requires, or so people want to make us believe, more linearity, cursivity, flattening.”[iii] What jumps out in that statement are its two hesitations or qualifications: the scare quotes around “dominant”,  plus “the demand” that might actually just be a trick perpetrated by das Man. Is homogenization happening or not? Derrida doesn’t seem to know. Something, it’s true, seems to be pushing towards a flat and uniform world, though how far this process has advanced it is impossible to say. Uniformity might only be a demand—unfulfilled, unheeded. And even that demand might be a fiction, a misread signal, an order we thought we heard but that no-one actually gave. It is vexing to find Derrida so noncommittal on this issue, since the status of deconstruction changes drastically depending on which of these positions you adopt. For if language has become standardized—or is itself an agent of standardization—then deconstruction steps forward as a militant project to reverse an entrenched historical process, in a manner that would align it with Marxism, anarchism, the critique of bureaucracy, and so on. But if language, per contra, has not been standardized—if it is, indeed, incapable of standardization—then it becomes hard to see why deconstruction would have any urgency or what exactly it takes itself to be doing, since you needn’t attempt a multiplicity of levels and tones if you think this is the organic character of all language anyway. “Attempting” simply wouldn’t enter it. “A message,” Derrida says elsewhere, “never remains intact,” and what that means is: There is no standardization.[iv] An utterance always refracts. A world united (i.e., not really united) around a single book—the New Testament, say—would be difficult to distinguish from a many-scriptured and partially bookless world. The world was no less varied after Christian colonization and the nineteenth-century missionary movements than it was before it. If language cannot be standardized, if its multifariousness is guaranteed, then deconstruction ceases to be a project and so shrinks down to the status of mere demonstration, the pedagogical performance of a known and unchangeable truth, an old chemistry experiment performed every year in front of high-school juniors.

[ii] For the Weberian account of writing, see, among others, Jack Goody’s Logic of Writing and the Organization of Society (Cambridge: Cambridge University Press, 1986). The classic essay on bookland is Frederic William Maitland’s “Book-land” and Folk-land,” in Domesday Book and Beyond: Three Essays in the Early History of England (Cambridge: Cambridge University Press, 1897), pp. 244-258.

This entry was posted in Articles. Bookmark the permalink.