Nearly everything on this site goes back to one simple idea: that movies and television — and sometimes even poetry or novels — have more to tell us about politics than do senators or newspaper editors. The spectrum of political thought in the US is actually quite broad, even though the bounds of what is sayable on the floor of Congress or in the presence of reporters are almost comically narrow, muzzled, meager. Official political speech is utterly routine, but speech that doesn’t look like it’s political spills over with unsuspected energies. If you are interested in politics — interested in the structure and thrust of our shared lives —  then it is movies and such that you should be following, because it is here that political thought flourishes; turns rowdy and unpredictable; becomes, under cover of triviality, profound.

Christian Thorne is associate professor of English at Williams College. 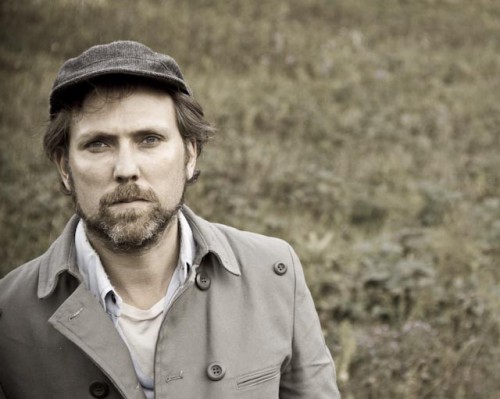