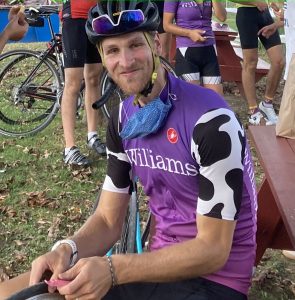 Appropriate Titles (what you may call me) : Coach, Reverend, Hey You!

Coaching philosophy: Riding is the answer.

— If you drop someone on a ride, be ready to be dropped yourself.

— Ride your bike to practice, don’t drive your car.

— Better to ride with others than by yourself.

Side job: Preachin’ and Teachin’ 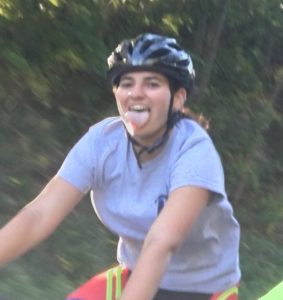 Bio: Once, during a race, she ran over a girl, so watch out.

Legitimate Fear:  Breaking the one carbon fiber piece of my bike 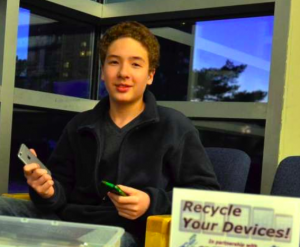 Bio: David is from the flat state of New Jersey! When he was younger, he was scared of biking on roads and would get yelled at for riding on sidewalks. That was a difficult time in his life. Swallowing his fear of the road, he bravely ventured on and now finds himself riding for Williams. His favorite place to cycle is in warm weather along the New Jersey Palisades (with Bruce Springsteen in his ear). 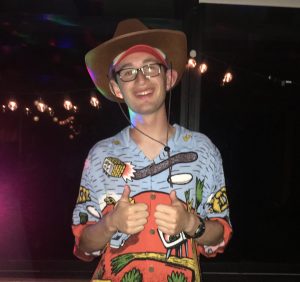 Bio: Ben is a sophmore from New York City (best place in the world).  He loves the outdoors and can usually be found on a WOC trip when not cycling. No, he is not the Tony-winning actor Ben Platt, but Ben’s boss this past summer went to school with him and said our Ben was the better one.

Craziest thing you’ve done on a bike: The five-boro bike ride in New York City three times! It’s the only day in the year where cyclists can say “Fuck you!” to cars.

Favorite place to pee on campus: 5th floor Sawyer or the Arc. 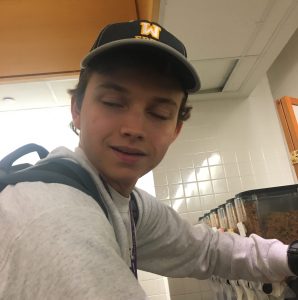 Bio: Ashton is a sophmore who hails from the great state of Minnesota. He used to be a competitive rower until he switched to a superior sport. He is also an alumni of The Mountain School.

Favorite Place to Store a Bike: In the closet (dorm room) where he lives. 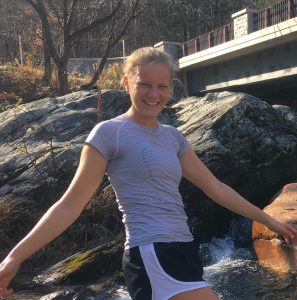 Bio: Kim kinda joined as a joke but likes the team so much that she actually comes to practice and now sometimes calls herself a cyclist. 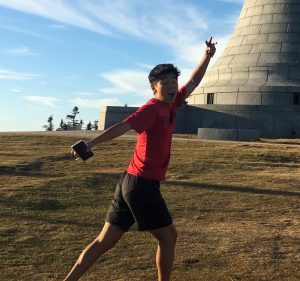 Bio: Spencer is from the San Francisco Bay, a place known for obnoxious groups of cyclists, and for that reason he never rode a road bike before coming to Williams. He joined the team mainly so he could leave campus during Maud’s COVID lockdown, but the picturesque rides into Pownal and North Adams, the best group of teammates, and late night shenanigans at Fitch house means he wouldn’t hesitate to do it all over again. ROOOOOOOLL EPHS!

Cycling goal: Ride down Mount Greylock without ending up in a bush 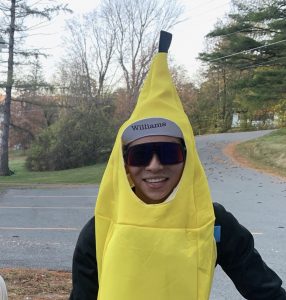 Bio: A Freshman, Gabriel also happens to be the safer New Yorker on the team, maybe. He realized early on that Western Mass truck drivers have way too much time on their hands, and he can now often be found hugging the shoulder, maybe.

Stop and pet the alpacas or keep riding and get the kom: Well my one and only, meager Willytown kom is shared with Adrian, and I think I got it one day after visiting the alpacas… so both? Alpaca power? 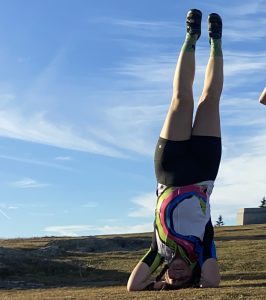 Major: Astrophysics*
(*has yet to actually take an astronomy class)

Bio: Berit is a freshman from Rhode Island, shares a birthday with not one, but two of America’s most hated criminals, and brews a lot of kombucha. She likes the rush of snatching discarded water bottles.

Biggest exercise regret: Same marathon but in an unexpected blizzard 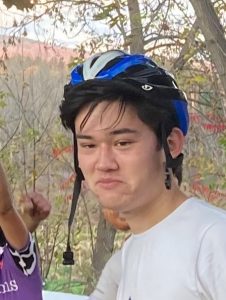 Bio: After taking three tries to pass his driving test, Kent decided that he should probably look at alternative modes of transportation. He finds cycling a great way to see the beauty of the Williamstown area and burn off his favorite dining hall food, Whitmans’ chocolate chip cookies.

Person you trust to draft behind with your life: Lance Armstrong? 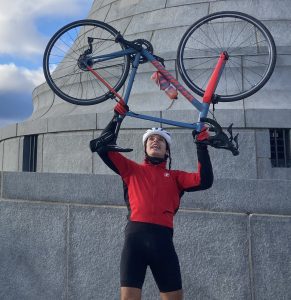 Bio: From the humble hills of Ann Arbor, Michigan, it’s fair to say Williamstown has been pretty sweet. Fair to say I’m quite passionate about cycling at Williams – some might even call me the team’s #1 fan (sometimes bested by the occasional honking car). Seriously though – gotta love the team. Last words: Roll Ephs, baby! 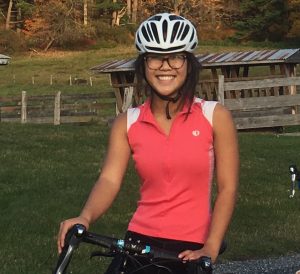 Best part of Wyoming: There are big rocks. Sometimes those rocks are so big that you can climb them.

Craziest thing you’ve done on a bike: Biked with no hands. 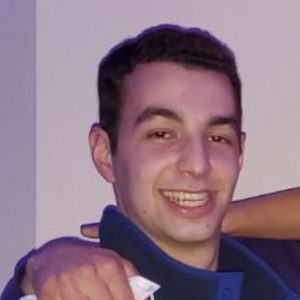 Bio: After an illustrious ten year career as a slightly above average swimmer, Jonathan decided to take his talents to the world of two wheels and of narrowly missing cars while bombing descents.

Pro cyclist you strive to be: Eddy Merckx “The Cannibal”

Weird talent most people don’t know about: Yelling “roll ephs” at max volume anytime a cow is spotted on a ride. 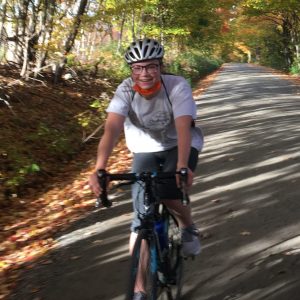 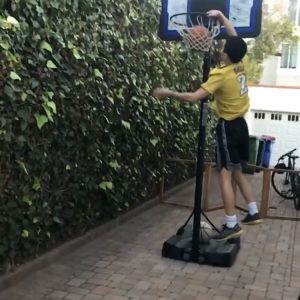 Bio: Hi, my name is Sammy and I’m a first year from Los Angeles. I started cycling because I was too scared to drive and didn’t want to take the bus everywhere. Still can’t drive but at least I can sometimes bike with no hands?