The Williams African Students Organization, more commonly known as WASO is a group for African students and those interested in the African continent. The group’s purpose is two fold.

WASO serves as an avenue for African students and those interested in the African continent to gather and discuss issues pertinent to Africans in a friendly space.

The organization also serves as a medium to educate the larger campus community about Africa and African issues and triumphs. Members of WASO aim to represent Africa to the campus community in a positive light and by doing so attempt to mitigate the negative image of Africa that is so prevalent in the media. To this end WASO organizes a yearly African Heritage Days, whereby a positive theme about Africa is showcased. Also, in Spring 2009, WASO will publish its first issue of the Horn, a magazine dedicated to disseminating news about African issues to the campus through print media.

Some of the events WASO has sponsored includes a trip to Smith for an Africana studies conference, several campus parties showcasing African music, several trips out of the purple bubble for members, especially international members to broaden their horizons.

Meetings are every Saturday at 6PM in the Heinze Lounge 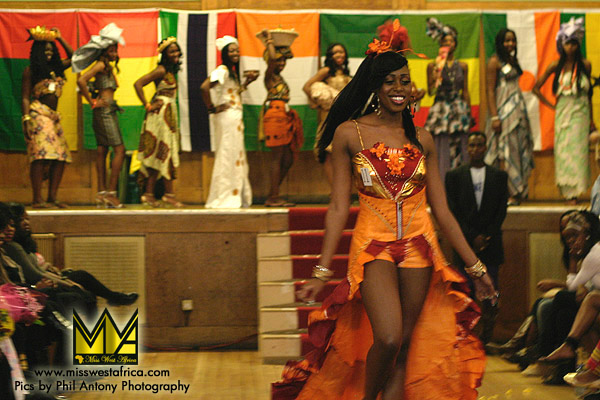 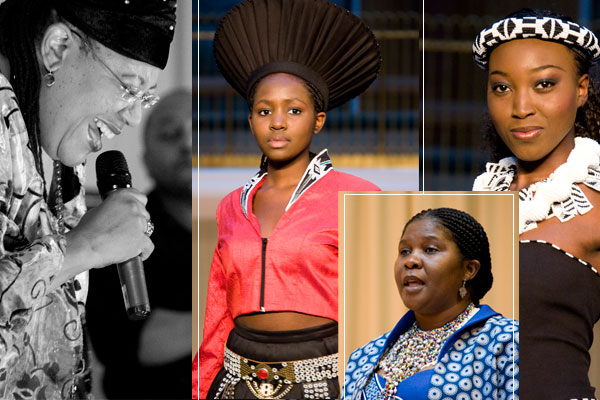 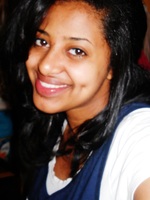 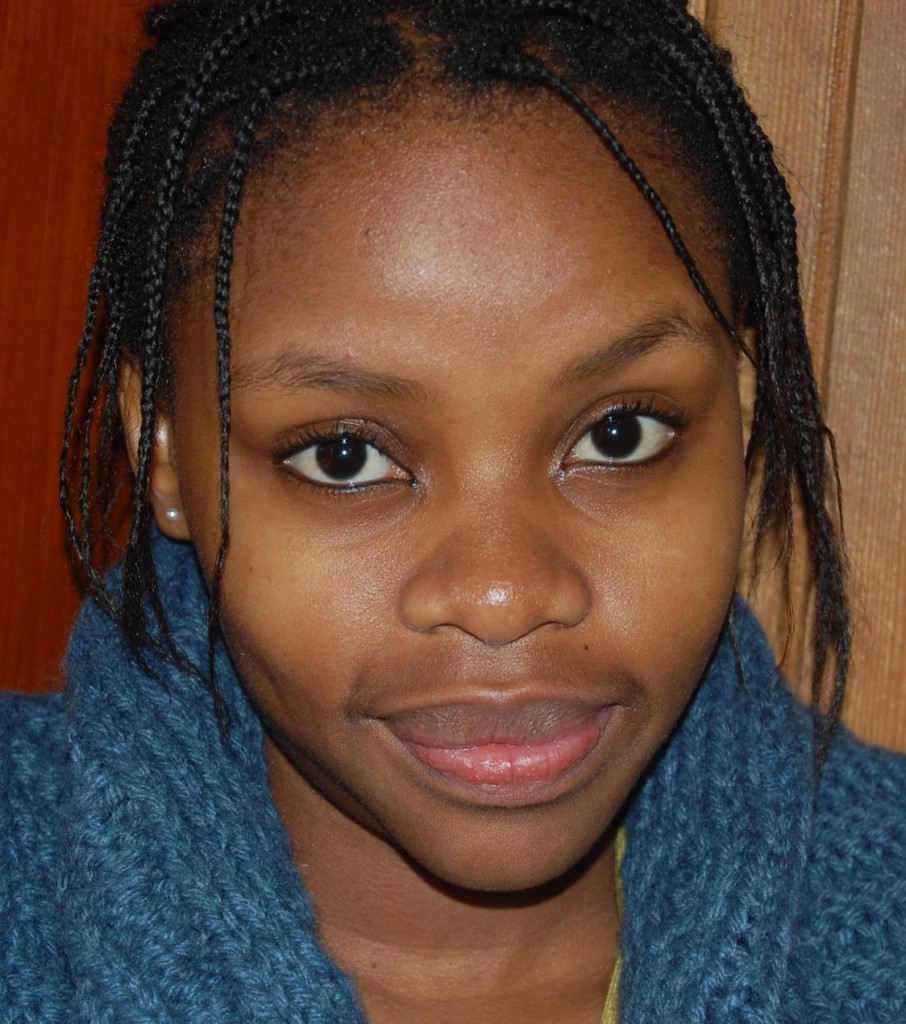 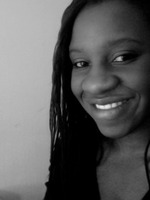 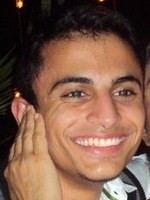 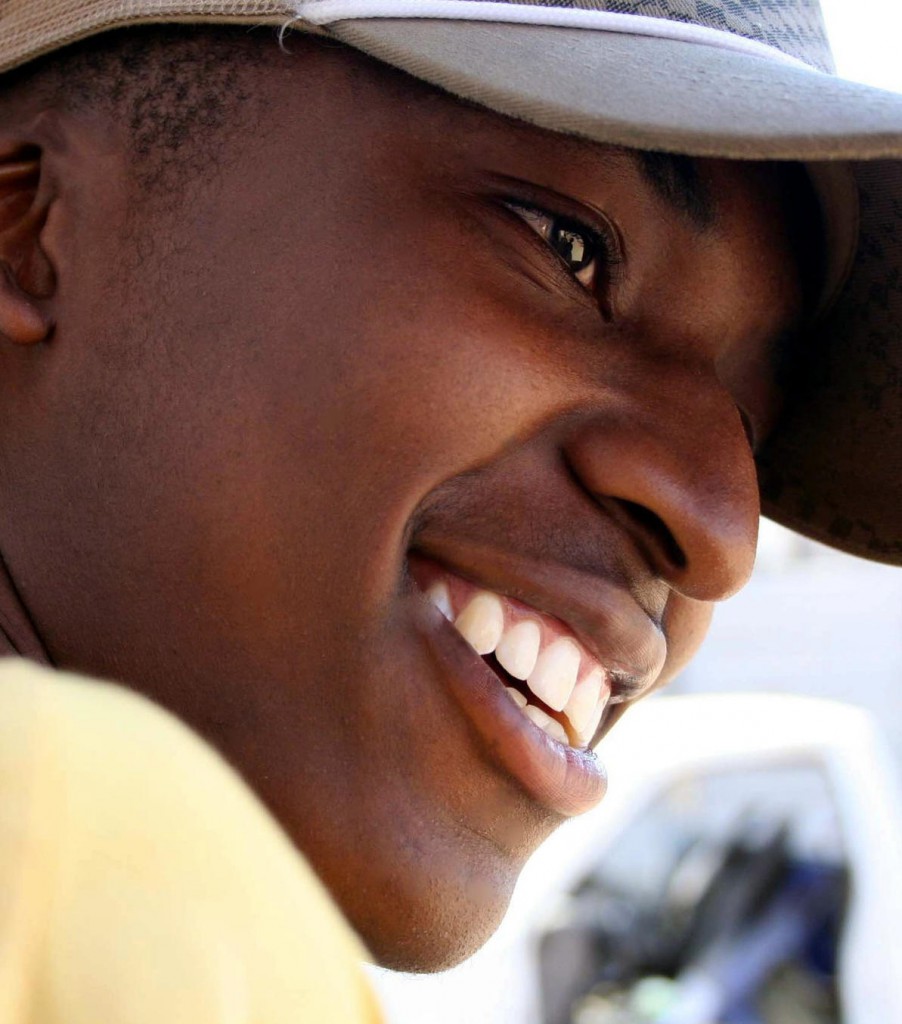 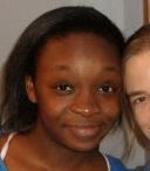