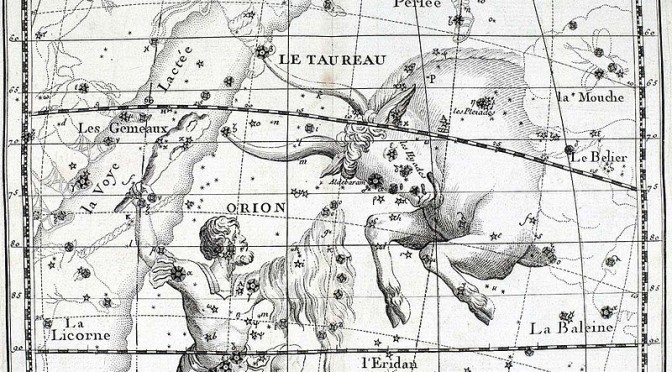 The first time I visited Chapin Library was for my Astronomy 102 class. All the notable books in the history of astronomy, from Euclid to Newton, were arranged on a square of tables. We admired the fascinating geometry of the sketches, recognizing some from our textbook. The books were a leathery tan, opened to illustrations of Galileo patiently listening to Copernicus and Ptolemy argue, a giant bull adorned with stars leaping across the sky, or Kepler’s attempts to chart the heavens on the musical staff. In the center of the room was a large book, its pages a couple of feet across. It detailed the elegant but inaccurate Earth-centered system, tracing the paths of the planets in pink and blue corkscrews around Earth. At last a lean man with a soft voice and owlish glasses said, “I’m Wayne Hammond, curator here at the Chapin Library.” And in a few more soft words, he began to spin the tale of astronomy’s history, slowly orbiting the room and leaving a trail of facts floating in his wake.

END_OF_DOCUMENT_TOKEN_TO_BE_REPLACED 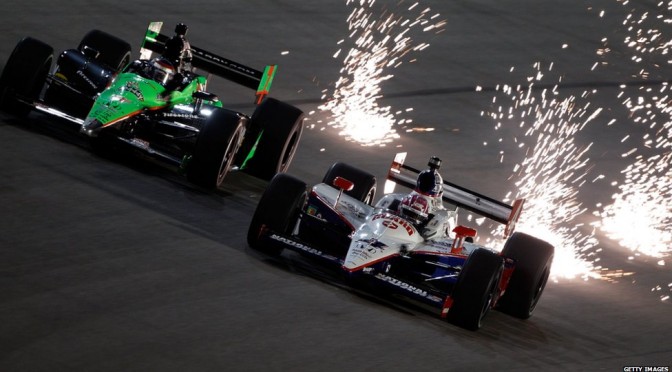 An alum from the class of 2010 emailed us about a month ago and told us he ran a Williams science publication (coincidentally also called the ScientEphic!) when he was a student here. We took a look at some of their old publications and enjoyed their section called “Ask A Science Major.” So The ScientEphic is beginning a series based on that section. We asked students from four departments – chemistry, physics, biology, and astronomy – to explain the concept of energy. We’ll publish their responses over the next four days.

END_OF_DOCUMENT_TOKEN_TO_BE_REPLACED

On an early August day this summer, Marissa Shieh and Allie Rowe, two Williams chemistry students, found themselves wading waist-deep through the Hoosic River, scooping trout into a bin. Behind them, a metal boat pushed by scientists from the Massachusetts State Department of Fisheries and Wildlife sent electrical shocks through the water, stunning the fish and facilitating the chase in a process called electrofishing. END_OF_DOCUMENT_TOKEN_TO_BE_REPLACED

Last week, The ScientEphic sat down to chat with Professor Lovett from the Chemistry Department. An active figure in the Williams science scene, Lovett runs the Summer Science Program. He’s famous for knowing every student’s name on the first day of class and for playing his guitar after quizzes. Read on to learn about his past, his research, his participation in a science professor barbershop quartet, and his plans for the future.