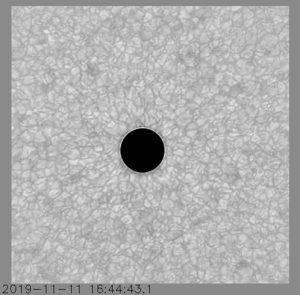 Contour displays of the black drop from the Goode Solar Telescope from Glenn Schneider. 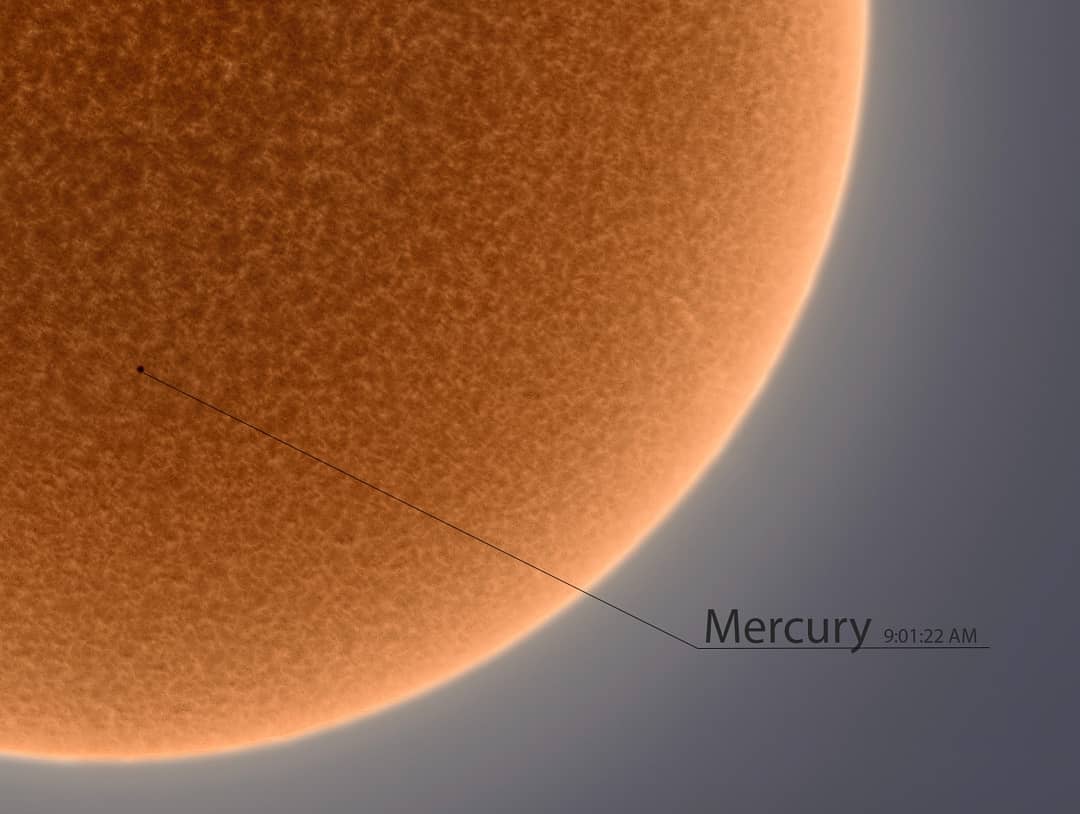 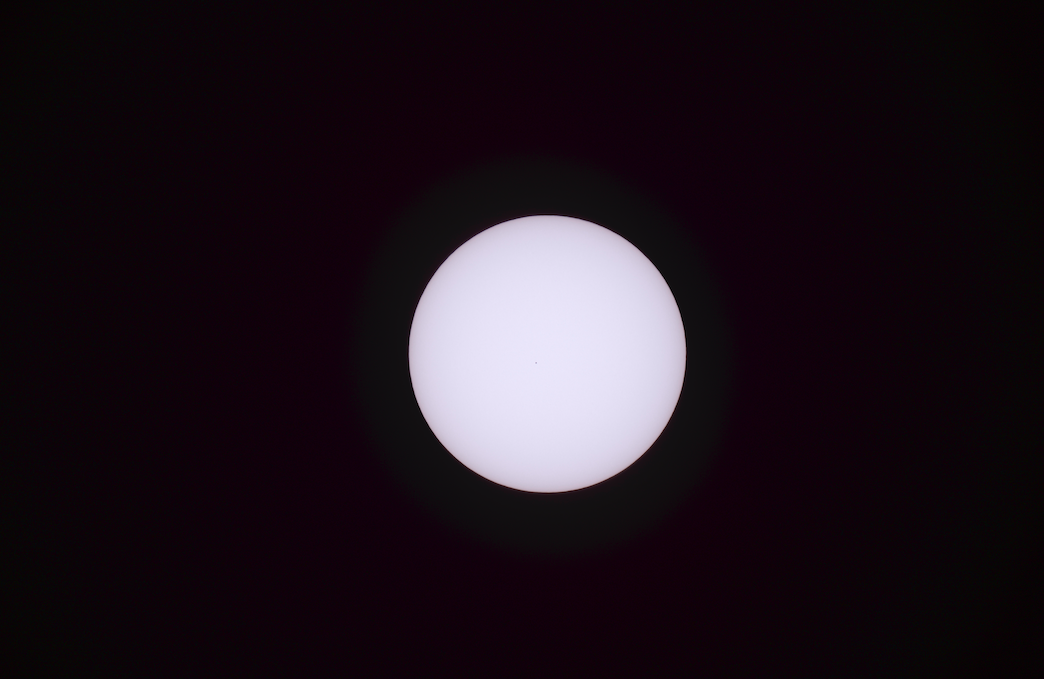 Our site on the roof of the astronomy building at Embry-Riddle Aeronautical University was well-situated for observing the transit of Mercury. Initially, there was concern that certain architectural design components on the roof would interfere with the first ~15 minutes of observation, as the transit started very early in the morning while the Sun was low to the horizon, but those fears were unfounded and the transit began just as the disk of the Sun cleared any blockages. We utilized three Takahashi telescopes; one imaged with a high-cadence CCD, another with a normal astronomical CCD, and the final with a Nikon D850. The high-cadence CCD was paired with a H-alpha filter; the other two telescopes took images with a white-light solar filter.

Observation went unimpeded for several hours (during which we saw a SpaceX launch from Cape Canaveral), until a bank of thin clouds moved in and began to block the Sun. To continue making observations, we took manual control of the CCDs and Nikon and increased the exposure time of our frames, using frames taken in the last sequence to approximate the appropriate exposure times of the next sequence. This period of manual management lasted until the end of the transit and produced some of our best observations. Overall, our high-quality equipment and well-chosen site allowed for a successful series of observations of the 2019 Transit of Mercury. – Christian Lockwood, Williams College ’20 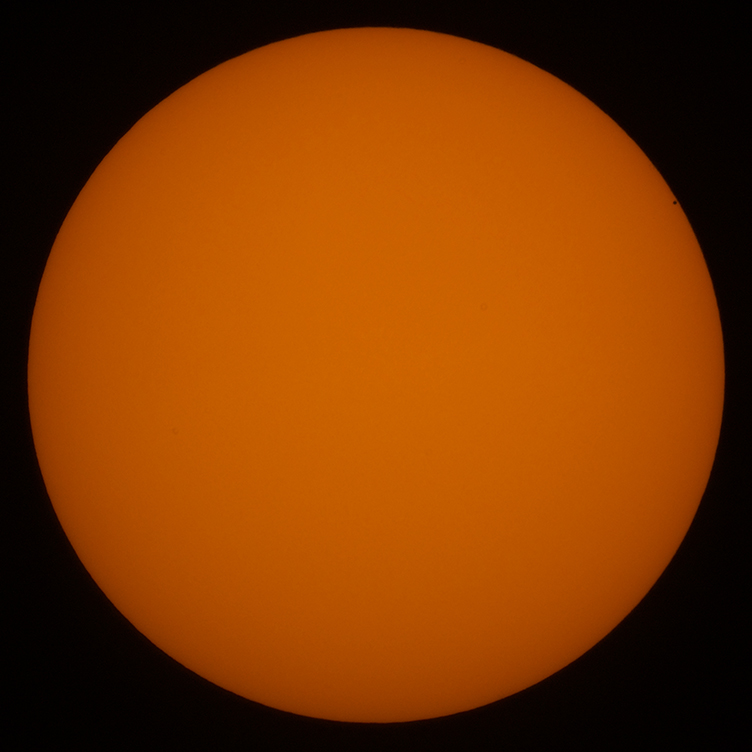 Images by Glenn Schneider with a Questar and a Williams College Questar filter in collaboration with Jay Pasachoff and Bill Sheehan. Quick first reduction. At Big Bear Solar Observatory in a dome alongside the dome of its 1.6-m Goode Solar Telescope. The Questar telescope is 3.5 inch (0.089 meters) diameter aperture. The effective focal length is 1422 mm (f/16).  The Questar full-aperture solar filter has optical density 4.8. The camera used was a Nikon D800.  Images were taken at 1/1600 s at ISO 500. The full disk image was taken at C3 minus 30 seconds.
The egress limb-crossing image sequence is at a 15 second cadence. 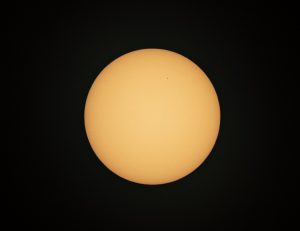 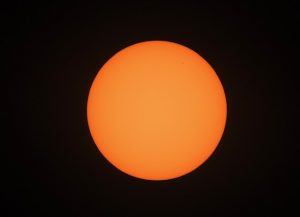 At the Big Bear Solar Observatory, California, with the 1.6 m Goode Solar Telescope 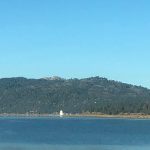 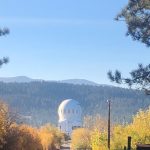 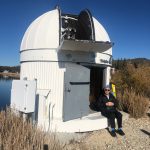 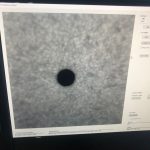 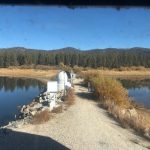 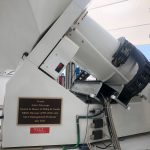 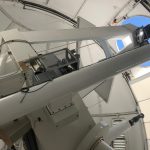 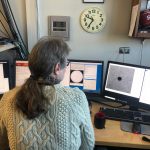 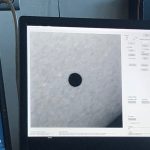 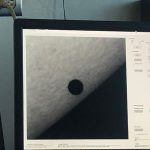 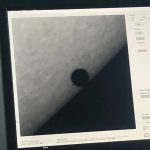 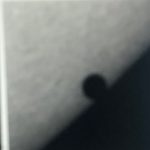 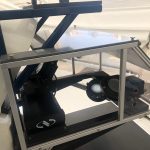 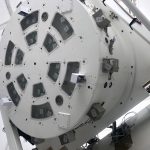 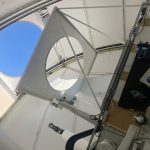 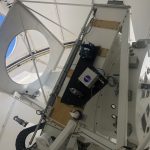 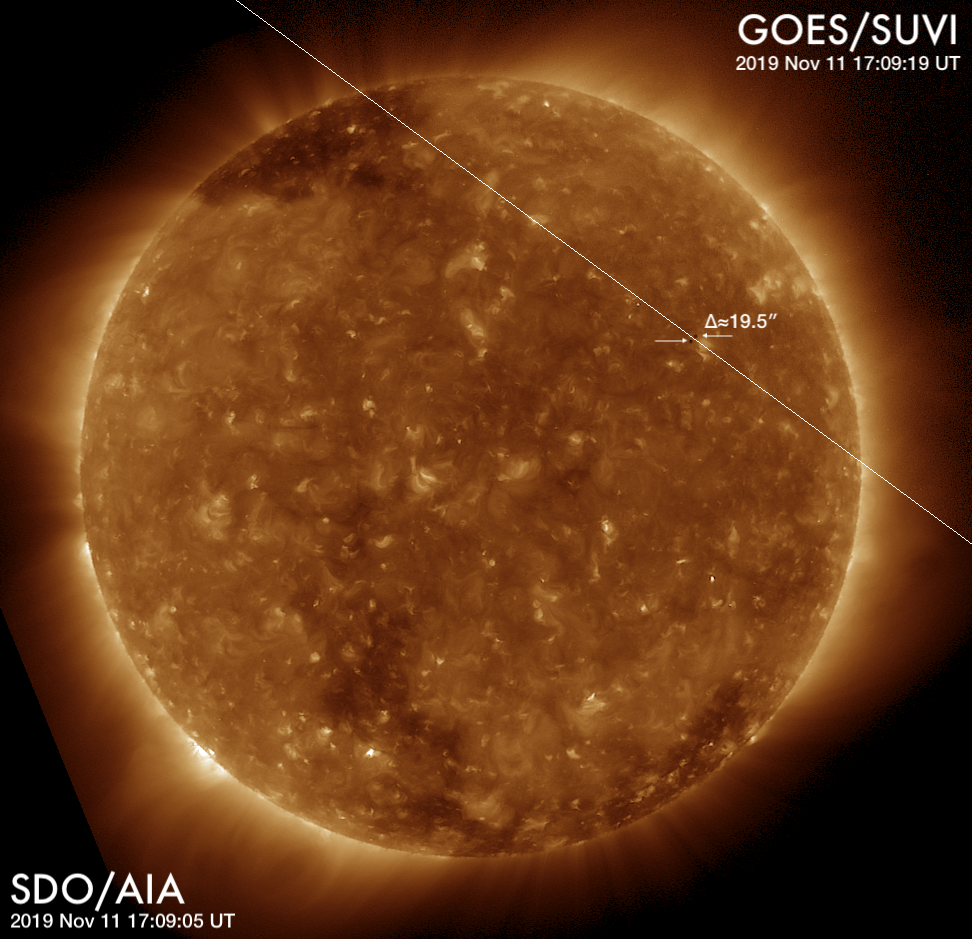 The camera used for our Broad Band Imager uses a PCO-2000 high speed CCD normally imaging through a TiO filter (10A FWHM centered at 7057A). 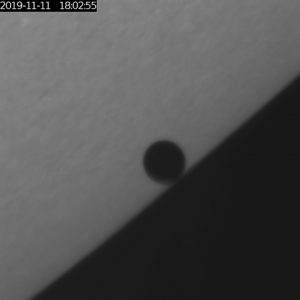 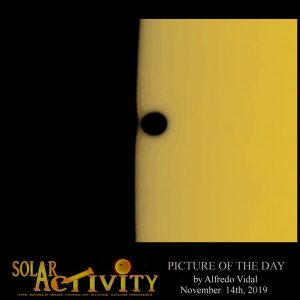 Celestron C11 Edge HD F:10 telescope working at primary focus with a Baader ND-5.0 Solar Screen Filter Mylar sheet + ZWO ASI290MM monochrome camera with Continuum Baader green filter from the terrace of his home in Hospitalet del Llobregat (Barcelona/Spain).
The resulting video record was made in black and white. Subsequently and with the use of the public domain program: VirtualDubMod  uses various VDF digital filters (plugins) provided by the program to give: false color, improve contrast, noise removal, etc., in order to obtain a single frame in which you can interpret the “black drop.”
Traffic Video:
https://www.facebook.com/photo.php?fbid=10218295151643934&set=gm.2777831062228220&type=3&theater&ifg=1 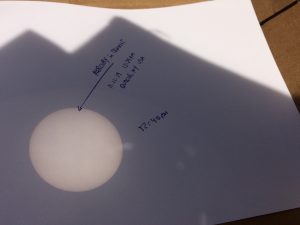 Projected Transit of Mercury observed by Christine and Evan Lockwood in Quogue, NY, on November 11, 2019.

Project to determine the astronomical unit (au) headed by Udo Backhaus (Germany) through coordination of observations from several widely-separated sites: http://www.transit-of-mercury2019.de
Past Transits of Venus and Mercury available at https://sites.williams.edu/transitofvenus/ 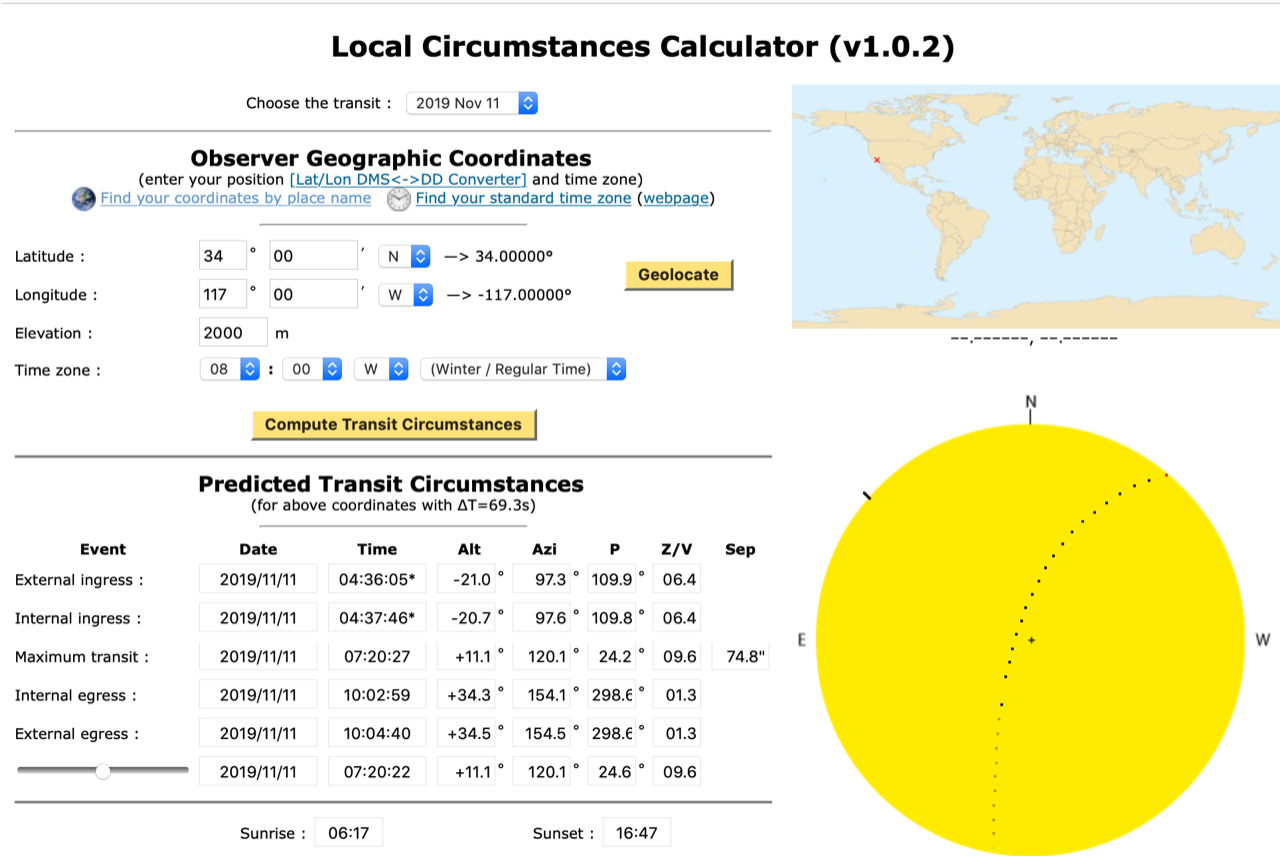 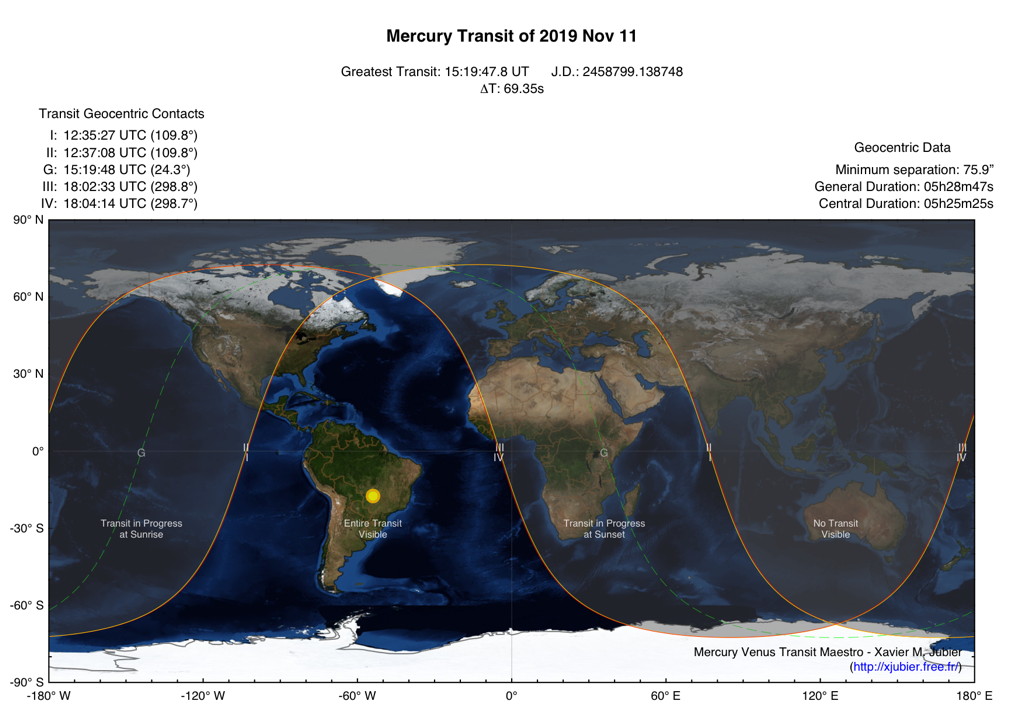