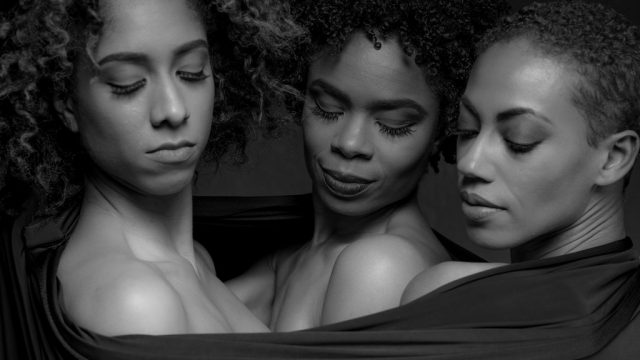 Ari and Teresa walk into the dining hall, laughing and joking with each other. They part ways, and Ari goes to sit with one of her other friends, Gia.

“I don’t like Teresa,” Gia says as soon as Ari sits down across from her.

“She’s a snake,” Gia states matter-of-factly. “She pretends to be nice, and then she strikes.”

Ari grimaces, not really wanting to get into a discussion about this. However, she knows she would feel bad if she doesn’t acknowledge and listen to Gia’s concerns. It also doesn’t help that Ari is innately curious, with a love of drama. So, of course, Ari asks Gia to elaborate.

Ari takes in Gia’s reasons for disliking Teresa and feels the discomfort in her body when she herself speaks of her experiences with Teresa. The air is heavy between Gia and Ari, who doesn’t know how to respond (although she knew she brought this on herself). Ari begins to speak, her words coming out hesitantly.

“I hear what you’re telling me, Gia, and I can understand why you don’t like her. Personally, I haven’t had those experiences with Teresa.” But Ari knows this doesn’t mean that Gia’s experiences have been positive.

Unlike for Gia, Ari’s relationship with Teresa has been nothing but supportive. However, this does not mean that Teresa has not caused Ari stress. As she considers Gia’s assertion about Teresa, Ari gets to thinking about actual snakes. In some cultures, they are a bad omen; they signify danger and evil. Conversely, others find them to be a source of healing.

“You know,” Ari says to Gia after a while. “You say that Teresa is a snake. But there are two cultural views of the same creature, and one does not cancel out the other. In fact, according to anthropologist Jeremy Narby–”

Gia snorts. “Oh no! Is this going to turn into some philosophical discussion now, Ari?” Gia begins to pack up her things. All she wanted was to vent about someone she doesn’t like to her friend, not participate in whatever weird interpretation of some feud that’s floating around in Ari’s head. “Yeah, Ari,” says Gia, “I think it’s time for me to go.”

“No, I’d rather bond with C,” says Gia over her shoulder and leaves Ari wondering: Who is C?