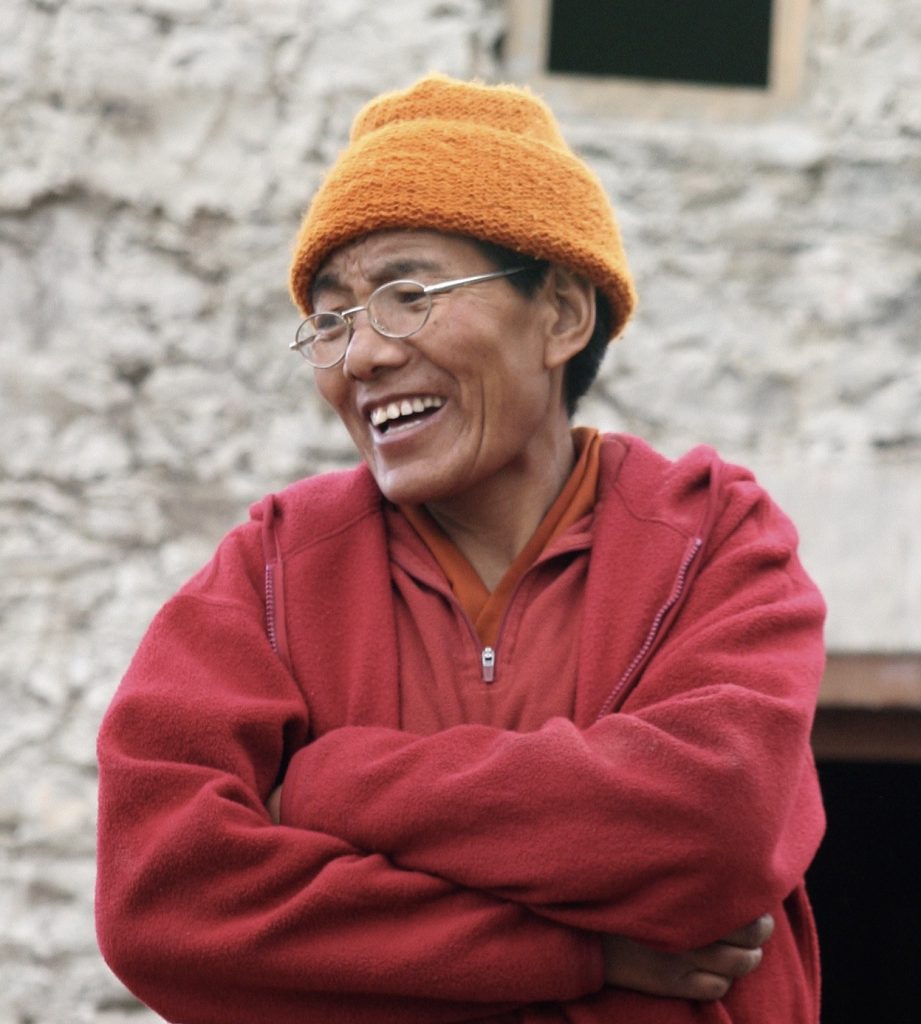 Llamo is the President of the Zangskar Nuns Association, which she helped found in 2006, and the Chief Liason for Gaden Relief’s Zangskar Project, which she and Kim Gutschow helped establish in 1991. For both the Zangskar Project and the ZNA, Lhamo has helped raise awareness for climate change and women’s advocacy and helped implement a range of climate adaptation projects including the design and construction of passive solar greenhouses, compost toilets, drinking water storage tanks, and poplar plantations at Zangskar’s 9 nunneries. She has worked with Kim Gutschow to research community-based irrigation and landscape management and women’s development. Lhamo attended the International Congress on Buddhist Women and Ordination, where she delivered a paper she co-authored with Kim Gutschow on Buddhist women and ordination for an audience including the Dalai Lama (http://www.congress-on-buddhist-women.org/63.0.html ). Her primary role in Climate Z is to organize and facilitate our focus group discussions and the participatory mapping exercises with women and youth across Zangskar’s 25 census villages.

Find out ways for you to be involved with this project!