Today I woke up and went to the Tōji flea market. Then, I went to Sushi no Musashi for kaiten one last time before we leave, before heading to Shugakuin Imperial Villa, for which I had reserved a tour spot before leaving the U.S. After touring the villa, I went back into Kyoto where I bought some books I might be able to read and then we all went out to dinner.

At Tōji, I pushed through the crowds to check out various wares, from handmade contemporary ceramics to tents crammed with clothing. I didn’t buy very much, but I did have my first ever dango! I can’t believe I waited this long to try dango; it was so delicious. Salty, sweet, pillowy. Anyway.

Sushi no Musashi was good, as usual. I had a bunch of bonito.

On my way to Shūgakuin Imperial Villa, I walked up the Kamo River from Sanjo to Demachiyanagi station. I stopped to take a picture of the misty mountains, and an old man looked to see what I was photographing and caught sight of the three-legged dog that had just walked past me. He turned to me and said: That dog has three legs! I affirmed that fact and then he noted how genki (healthy, energetic) the dog was and I agreed with that, too. Before we went our separate ways, he said sayonara and wished me a “bon voyage.”

At Demachiyanagi, I got on the Eizan railway to Shūgakuin, where I took a short walk to the villa. I opted not to get the English audio guide, because I was feeling confident about my Japanese, but then the tour guide’s Japanese was heavily accented and I barely understood any of the tour. It didn’t really matter, though, because the views of the garden over the mountains and Kyoto city were amazing! There was also a very eclectic selection of beautiful fusuma paintings in the numerous buildings. Overall the tour was three kilometers and took an hour and fifteen minutes (at least according to the introductory video).

At Book-Off, I bought three books, though I did not find one that I was hoping to find. It probably doesn’t matter, though, because it will take me ages to get through any one of them.

We got gyoza for dinner, and now I’m writing this blog post!

Off to the United States in the morning; more reflections to come later. 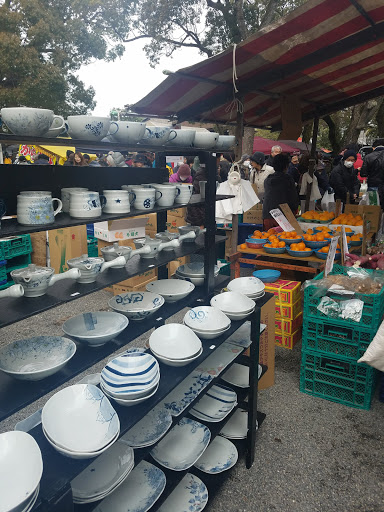 Ceramics and tangerines at Tōji 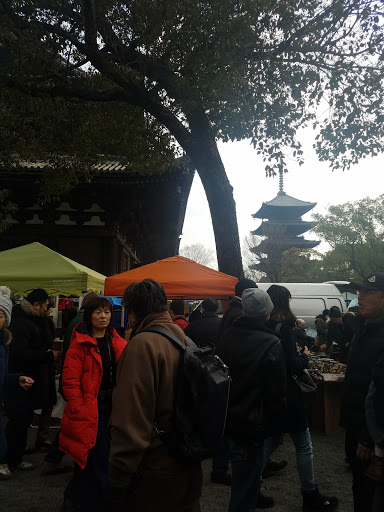 Shopping in the shadow of the pagoda 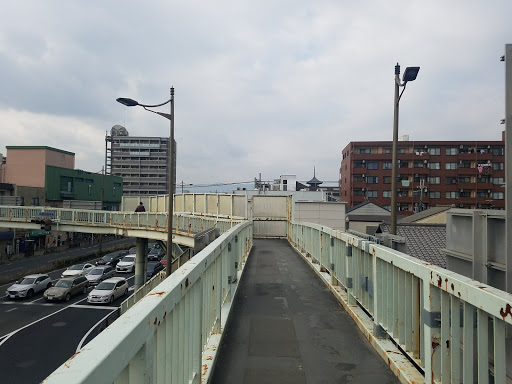 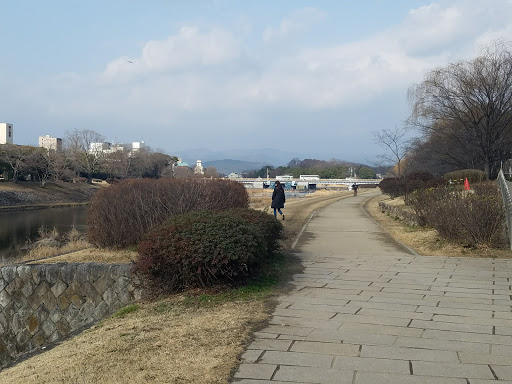 The picture that captured the curiosity of my friend, the old man 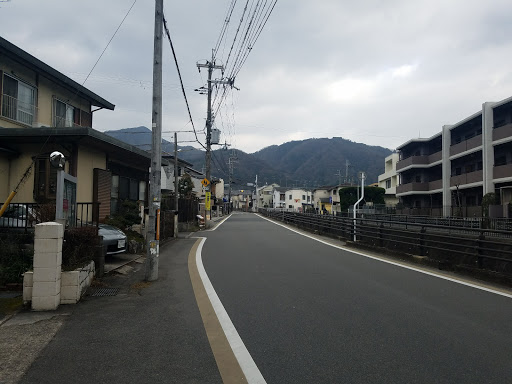 On the way Shūgakuin Imperial Villa

The view from the top of Shūgakuin Imperial Villa 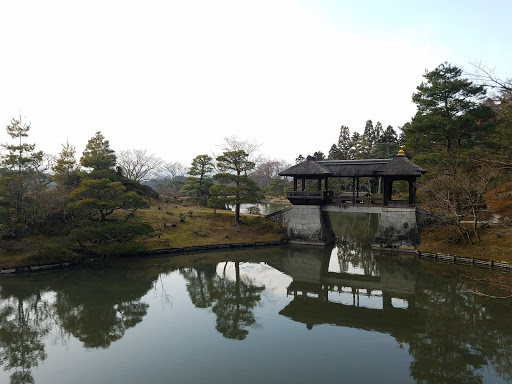 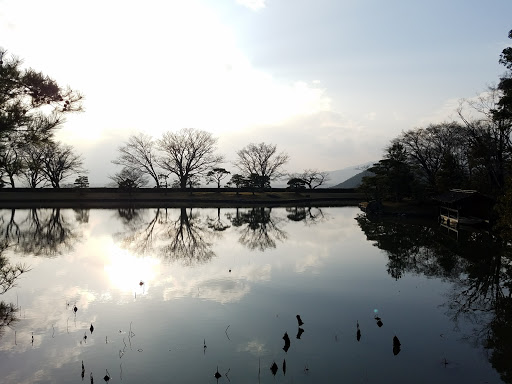 This entry was posted in kyoto-2018 and tagged books, ojiisan, sushi, temple, tourism. Bookmark the permalink.