Click here to check out this week’s Weekly Feed!

Please enjoy this wholesome picture of your 2017 WCFM board! 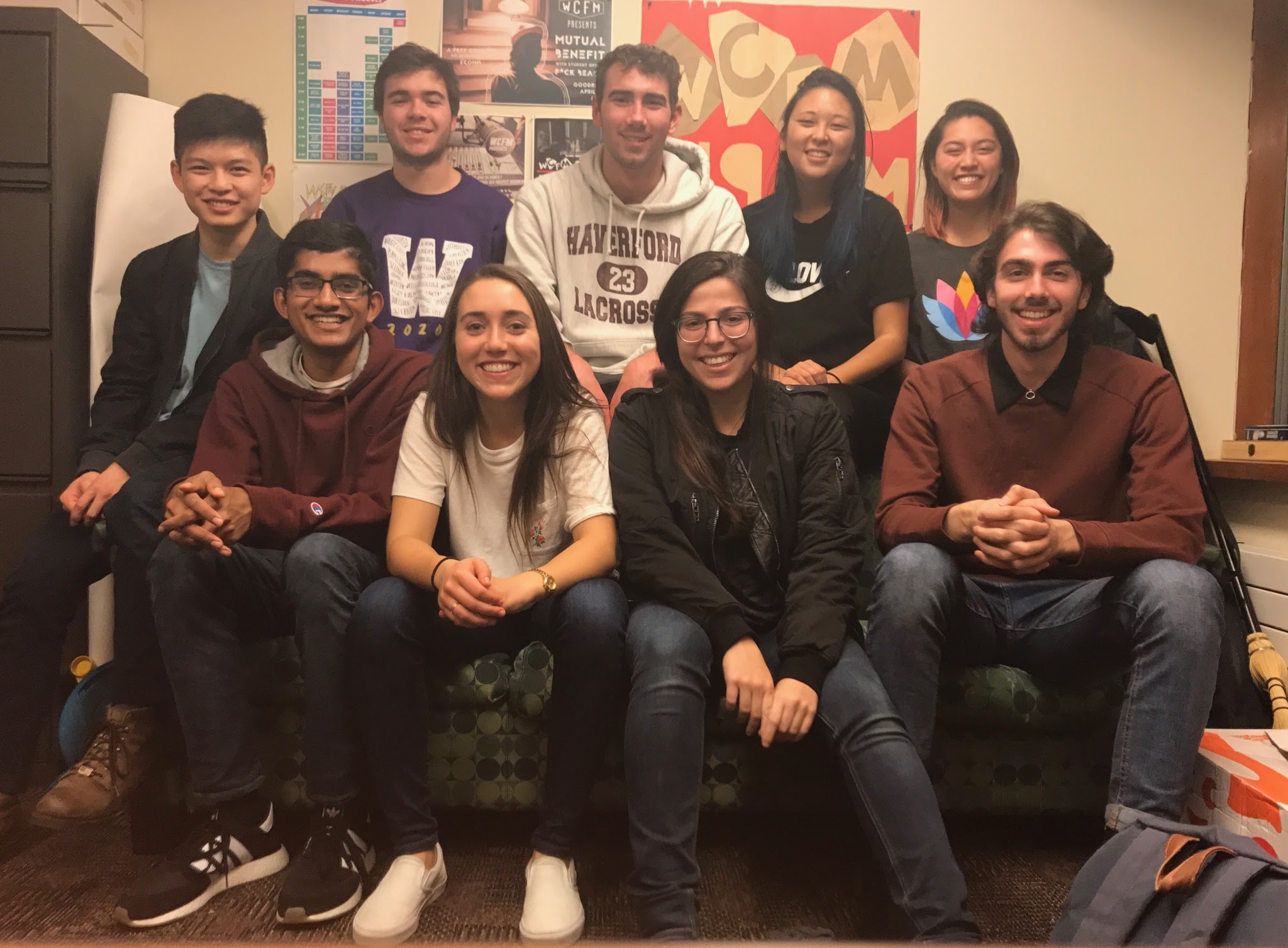 We know we cute as heck!

Posted on November 6, 2017 by Lylia Li in Uncategorized 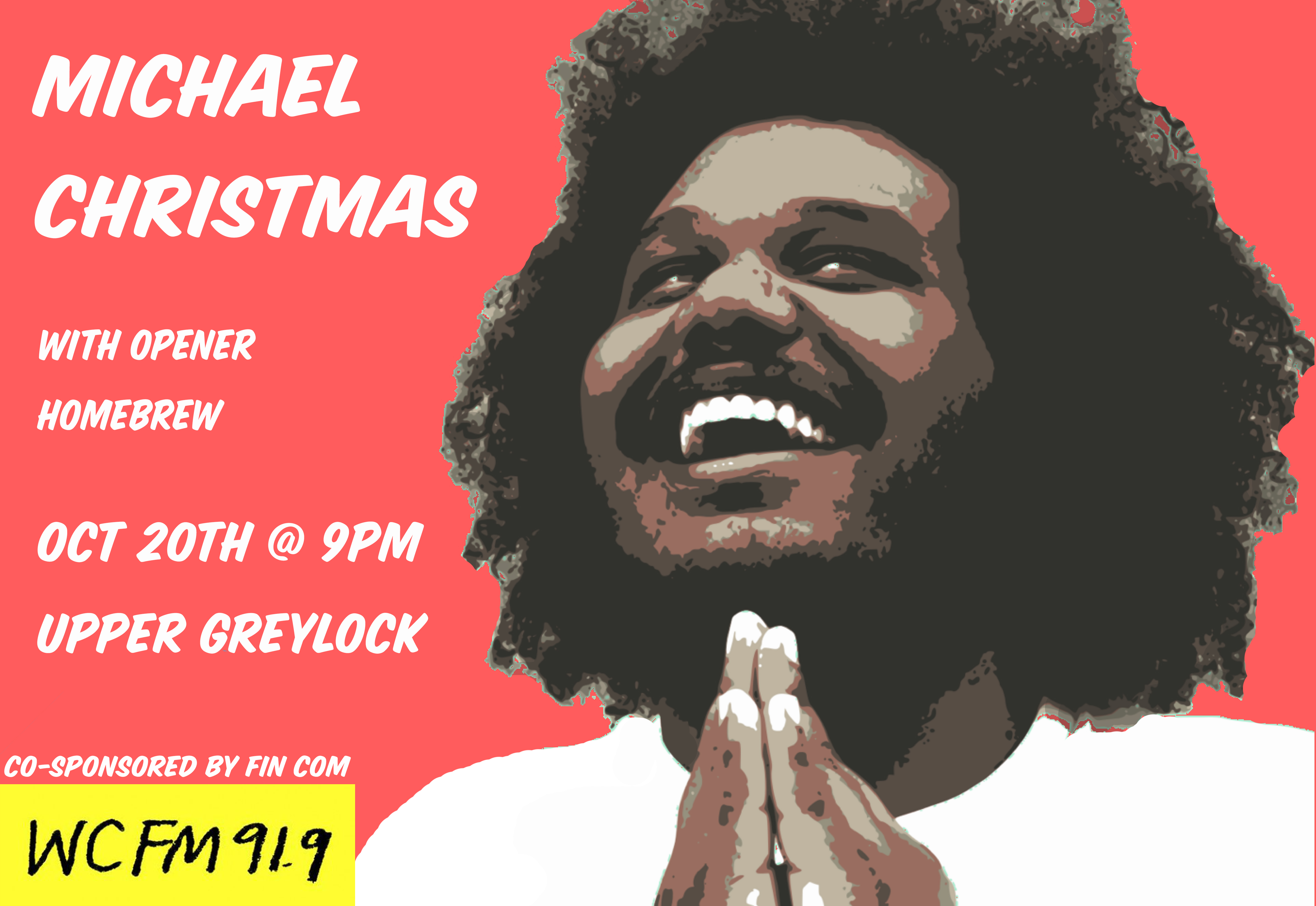 Although not a very well-known producer, S.Maharba has been consistently putting out some very good and creative instrumental hip-hop inspired electronic tracks since 2008, the year when he released his self-titled LP in only non-digital formats. It’s now 2012, and BTS has finally decided to re-release that LP digitally, which it did today. S.Maharba’s sound is very similar to many of the more well-known downtempo and hip-hop inspired electro acts around these days such as Flying Lotus, Shlohmo, Shigeto, etc. Even though one can easily draw many similarities between S.Maharba and other artists like these, his sound retains a definite uniqueness. The feeling of being drowned in a fog of analogue fuzz, vinyl distortion, and perfectly blended samples combined with incredible hip-hop beats that S.Maharba’s music throws you into on most of his tracks is unlike anything I’ve ever heard in electronic music, and the pure joy of tracks like “Girls in Pearls” and the sci-fi-eque, futurist atmosphere on tracks like “Heels” and “Girls on the Roof” keep things very interesting while also demonstrating S.Maharba’s ability to create great tracks that don’t all just follow the same formula.

A few highlights from the self-titled LP:

In addition to his self-titled LP, S.Maharba also has an excellent EP out called “She”, and an incredible mixtape of mostly new tracks called “Up in Blood” which was only released on 60 cassettes (which sold out in under an hour) and is thus incredibly difficult to find. He has also put out a compilation of remixes, some other mixtapes, and pre-self-titled stuff which is also good, but self-titled, She, and Up in Blood definitely represent the height of his work to date in my opinion.