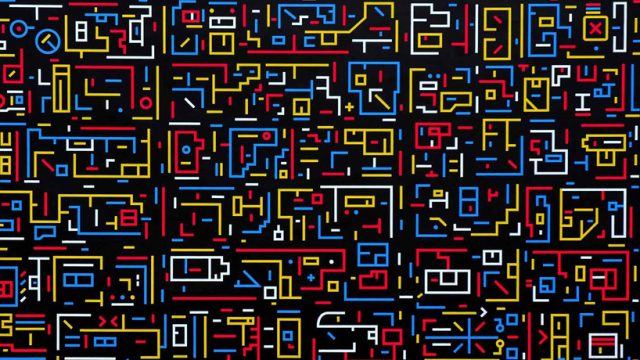 Author:demosartist
Category:john vélez, music, poetry, prose
Tags: cosmic serpent
← In Defense of the Snake
Base Pairs of Who I Am → 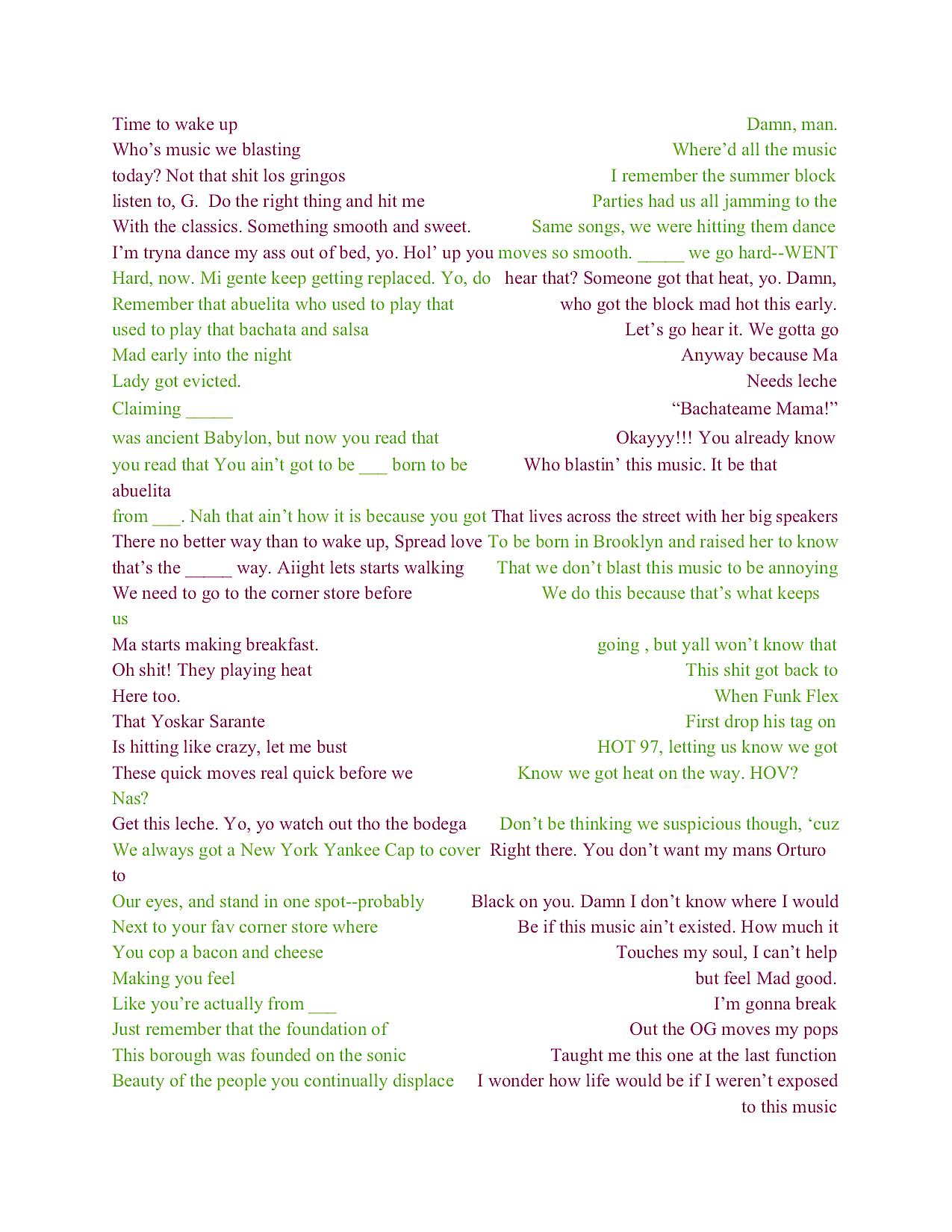 What does this poem mean/What made me write this???

A curious amalgam of thoughts and personal mythologies really hit me when we talked about the ways in which we see the “encoding of DNA” individually, in our community, and worldwide. Granted, the class already caught me off-guard, since we are talking about DNA in a social-science context. And, in all honesty, I am very tenacious when thinking of it with such a mindset–maybe because I am inclined to think about biological and chemical concepts (along with their interdisciplinaries) in such a “linear” fashion, being that everything works in a certain fashion–whether this be in rules or steps–with certain exceptions.

That’s beside the point, though. What really sticks to me when thinking of DNA is its contribution to our individuality. For instance, if you mess up even one nucleotide in the DNA sequence, then the odds are stacked against you. Thus, the real question, for me at least, is: How does our genetic sequence give us our own attributes, but also allow us to build an encompassing identity with the people around us? It’s pretty vague when I say ‘people around us,’ but I chose to think about the people in my actual neighborhood in Brooklyn, NY and the way in which we (almost naturally) were interconnected. This said connection was as a result of many things, but it could be argued that music played a huge role in it. When I was younger, music was always played outside, by one person, and it would be a combination of salsa, bachata, and merengue. No one called the cops to make a noise complaint and no one ever confronted the people playing the music. Instead, people would be chilling outside with their families enjoying the music and even talking with the other neighbors. Everyone seemed to be one big family, knowing each other by name. Which could be seen as “weird” especially living in New York.

In this poem, shaped as a double helix, one of the helices is a dialogue [between] me and my sister talking about the music (red). In the other helix (green), we have some of my own thoughts on how gentrification broke up this identity that [had been] created from years of music (along with other facets as well). I chose to do [the poem] as such because, in genetics, it is known that environmental factors can determine [whether] genes are either silenced or activated. Thus, with this in mind, I am highlighting how this new environmental factor has “silenced” the identity built by this community–this identity being encoded by the DNA of multiple generations.