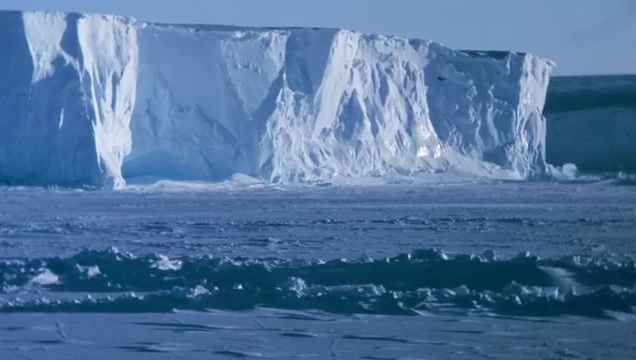 While the ice shelf’s “music” is played at a frequency that isn’t audible to human ears, the researchers were able to eavesdrop using seismic sensors, they wrote in a new study. 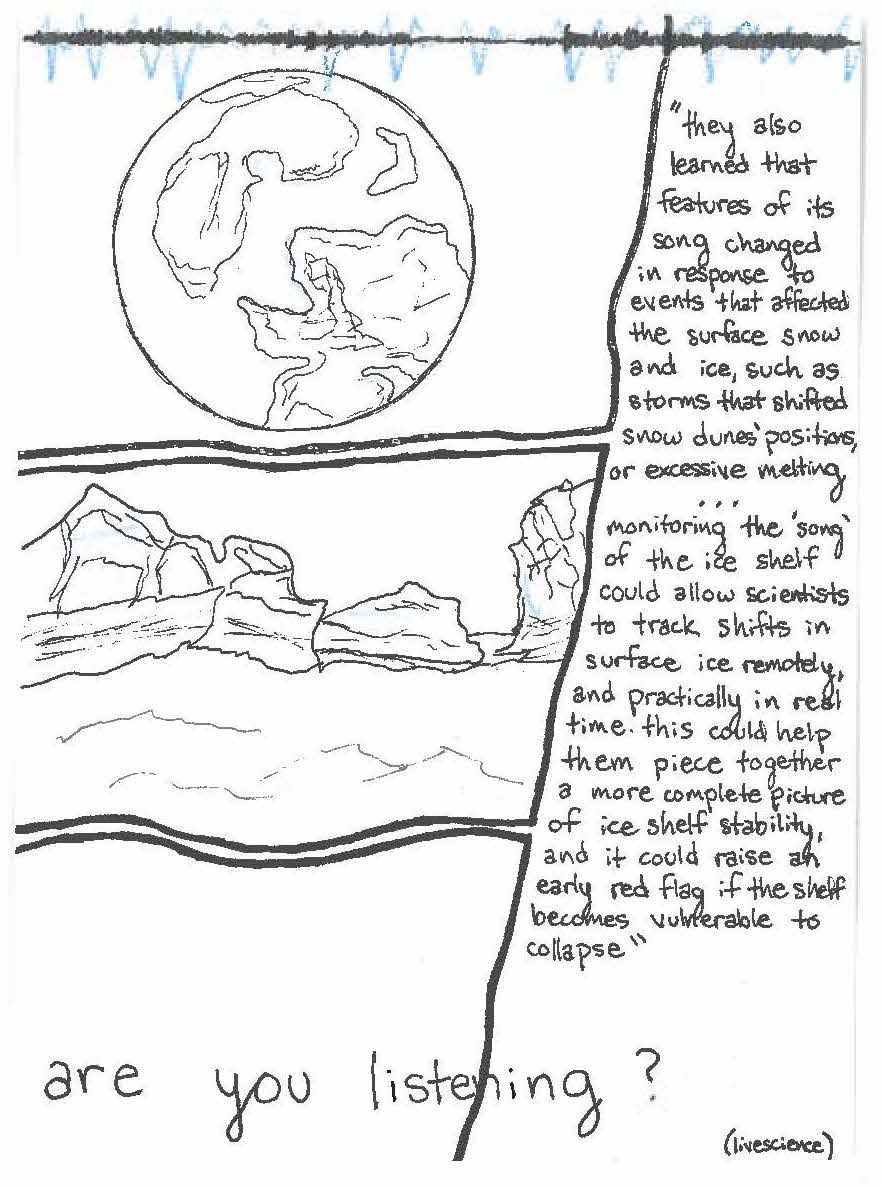