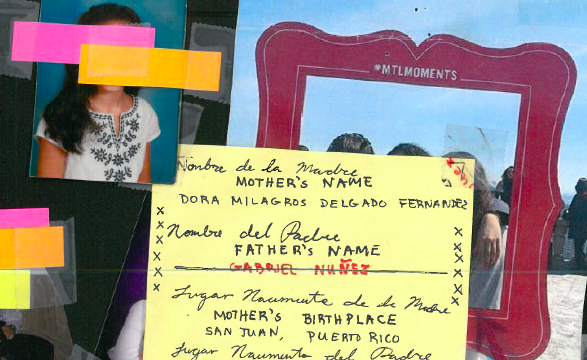 Ana Delgado Fernández is a prospective arts and languages double major who has been drawing since infancy. Her work has typically been centered around the fictional characters from the fantasy, science fiction, and other genres of literature and media that she grew up around. Here recent works have dealt directly with personal, specifically Puerto Rican identity. She draws mostly from her own memories and recollections of familial relations with a supplement of historical context. Ana enjoys bringing the abstract and lyrical into her creative writing and hopes to bring that element into life with her drawings.  She particularly enjoys magical realism, a genre based in Latin American culture that finds truth in things that could never happen in the physical world. In recent years she has been experimenting with other mediums such as acrylic paint, charcoal, and ink. Working with paint, in particular, has allowed her to explore art where boundaries are less defined and narratives are flowing.

This project started off with my exploration of identity through the veins of language. I have always been fascinated with learning languages and how the structures and evolutions of a dialect are informed by other people, cultures, and forms of communication. More personally, my own mastery of English and Spanish has been a contour of my journey into American culture. I was born and raised into Spanish and only had to consider English as anything other than a school subject until I was eight years old. As my life continues to be pushed into English, the comforting differences of Spanish become more and more distinct. As the project progressed, I started thinking about the other ways that the sounds around me have molded my personal narrative. Growing up I was lucky enough to always be around the performance arts. At a young age my life was structured entirely around my violin and ballet lessons. Later on, my choir was the most important catalyst for transition. Being a painfully shy person, especially after moving from Puerto Rico, learning to let sound flow freely from me and to give myself completely to the world around was only made possible by being around music and people that spoke the same language as me, meaning either the language of music or the Spanglish that narrates all of my days. Sound, like most things in my life, links me home. I have become aware of this in developing my own relationship to the auditory world around me and watching the ways my mother experiences the same world I have become.

The choice not to include any written language that explains. the actions of my subjects stems directly from finding one singular language to never truly be able to shape the world on the page the way I have wanted to. I tried to tell a story of my life not in a factual narrative of events, but in a truthful account of the people and emotions that shaped each chapter that I’ve lived through so far. 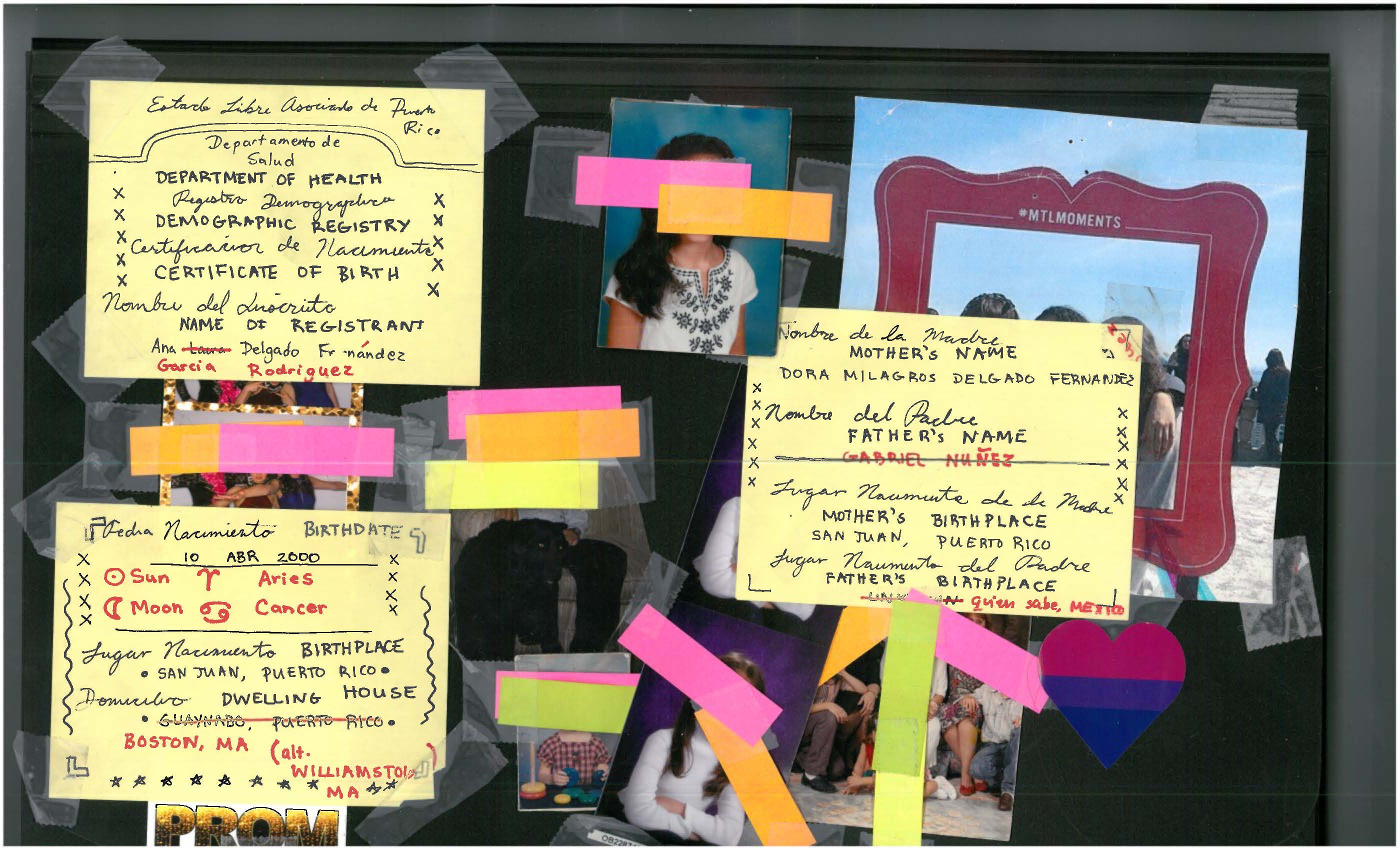 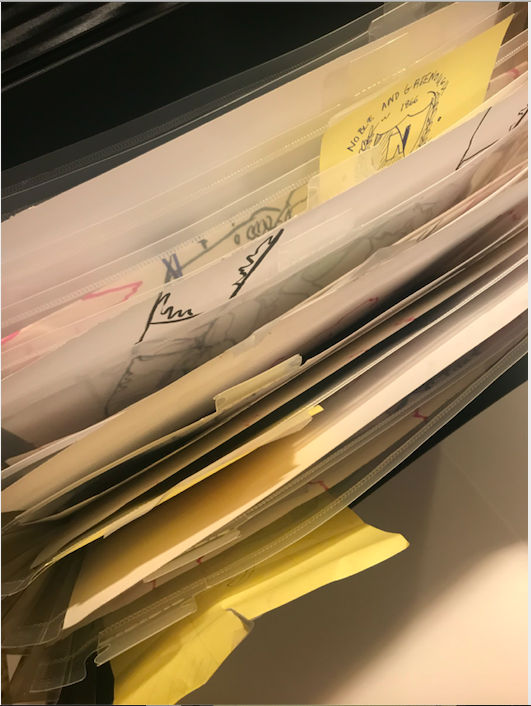 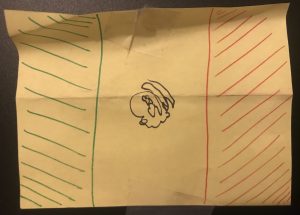 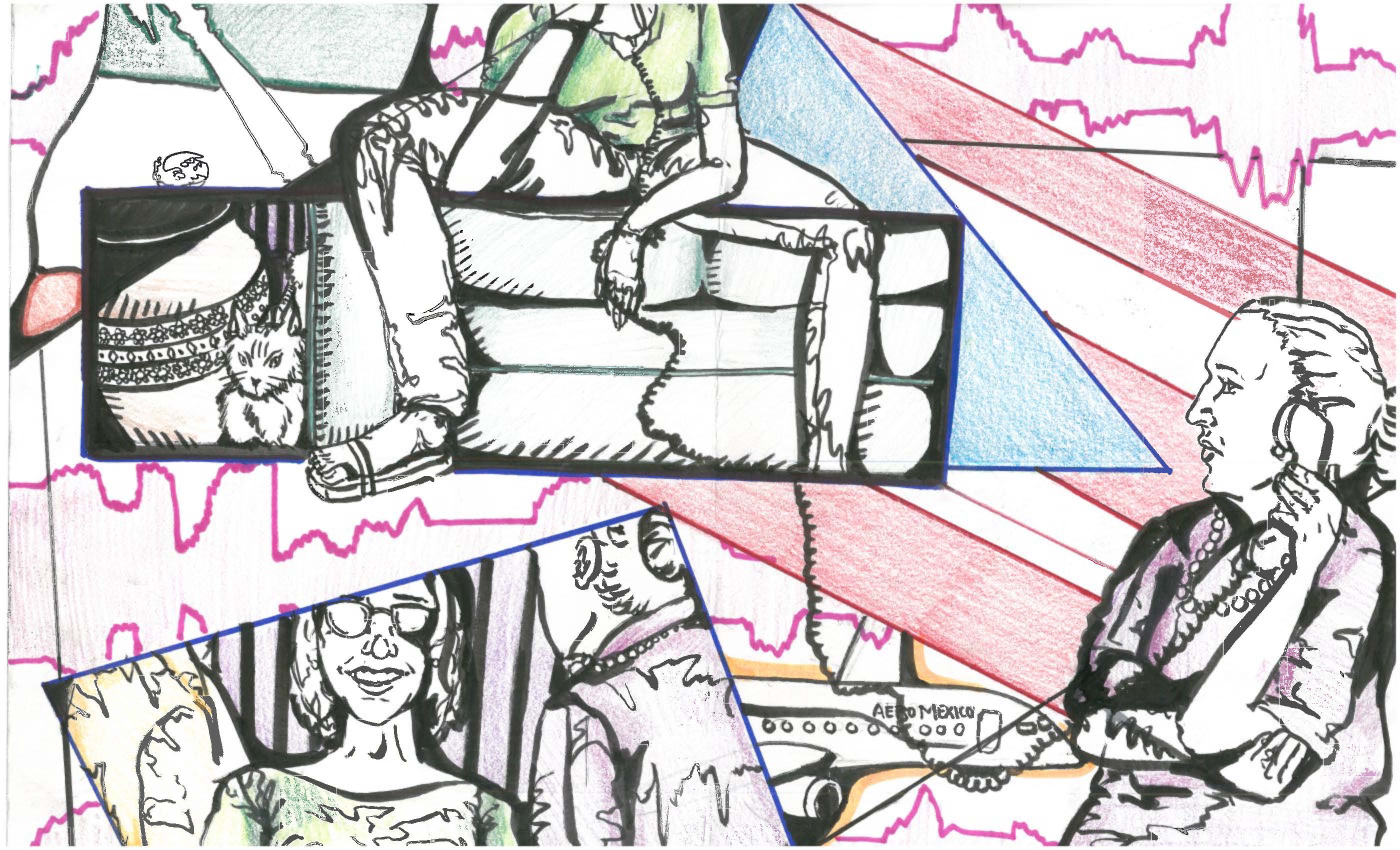 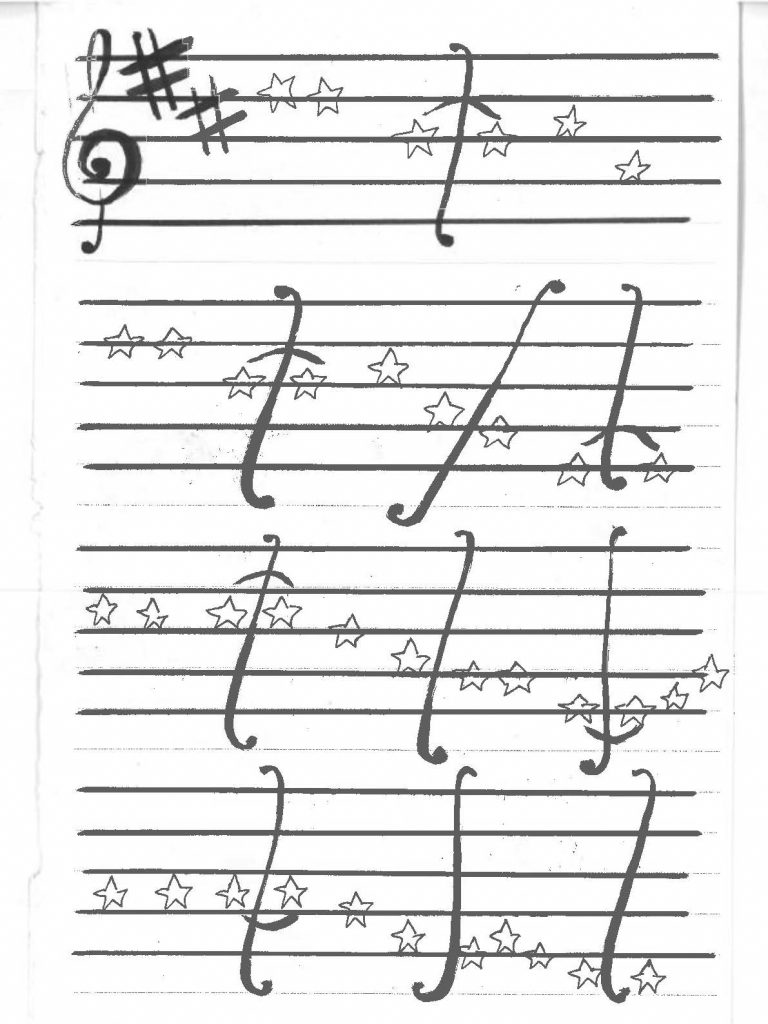 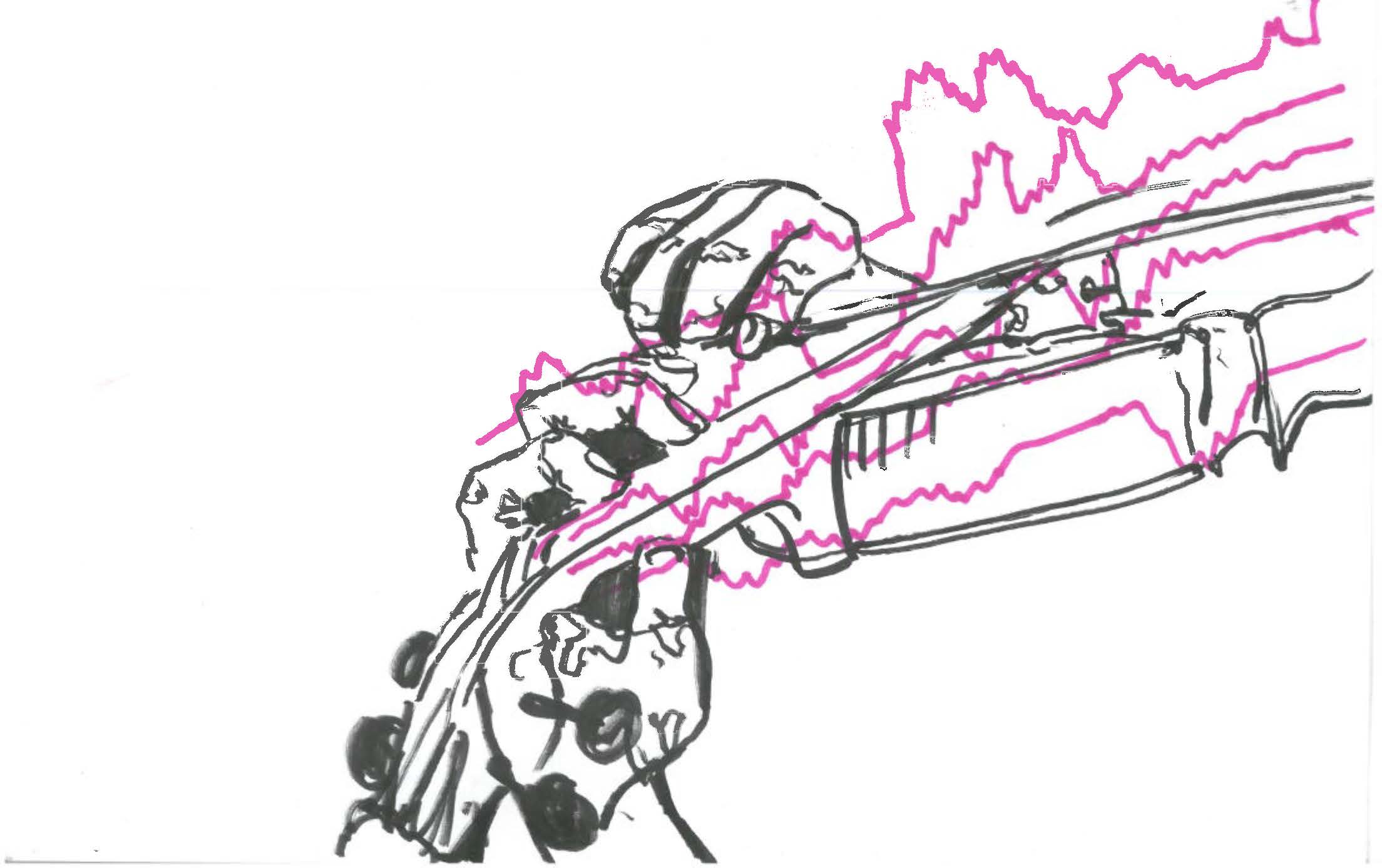 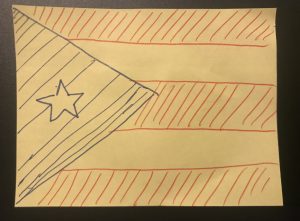 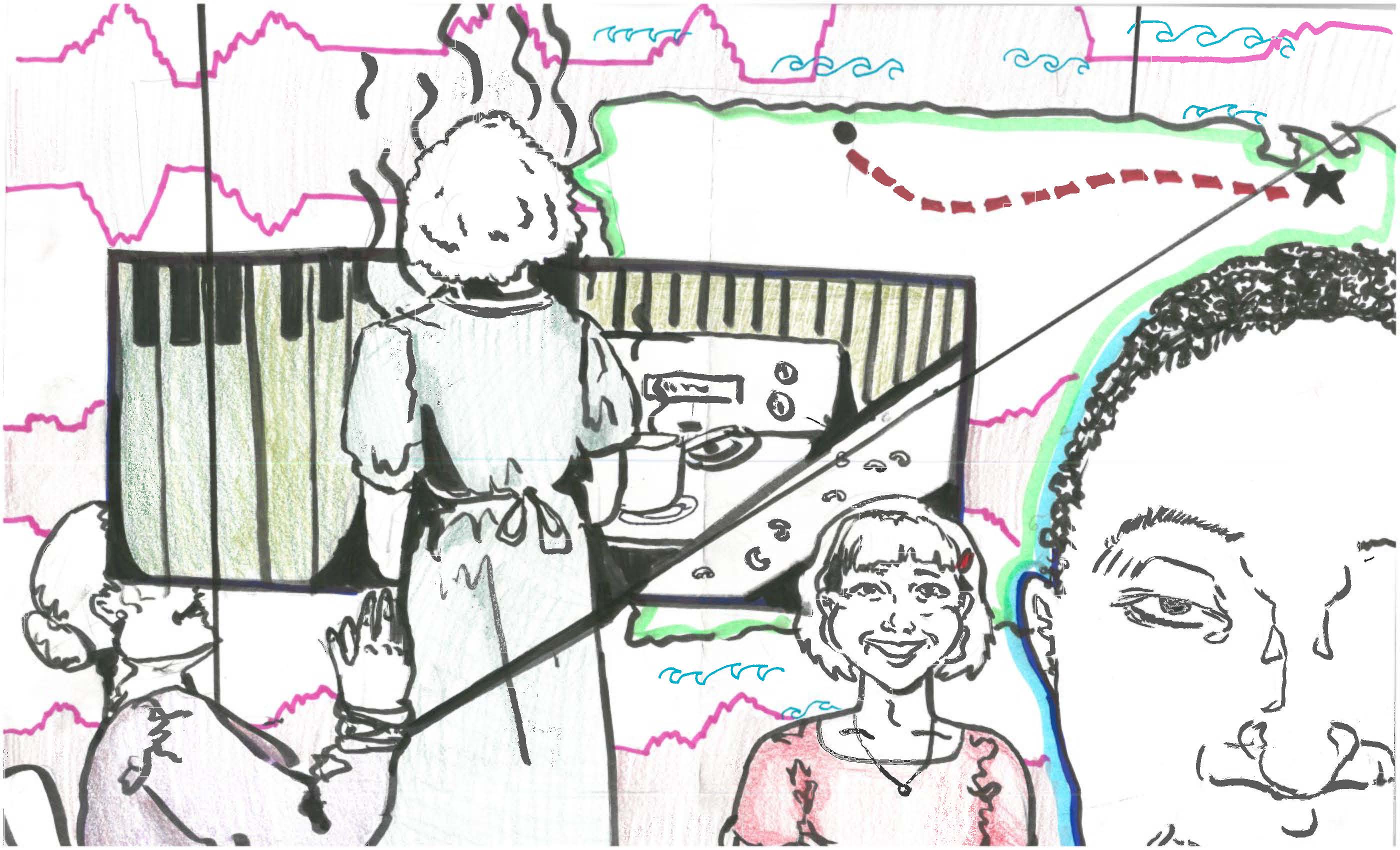 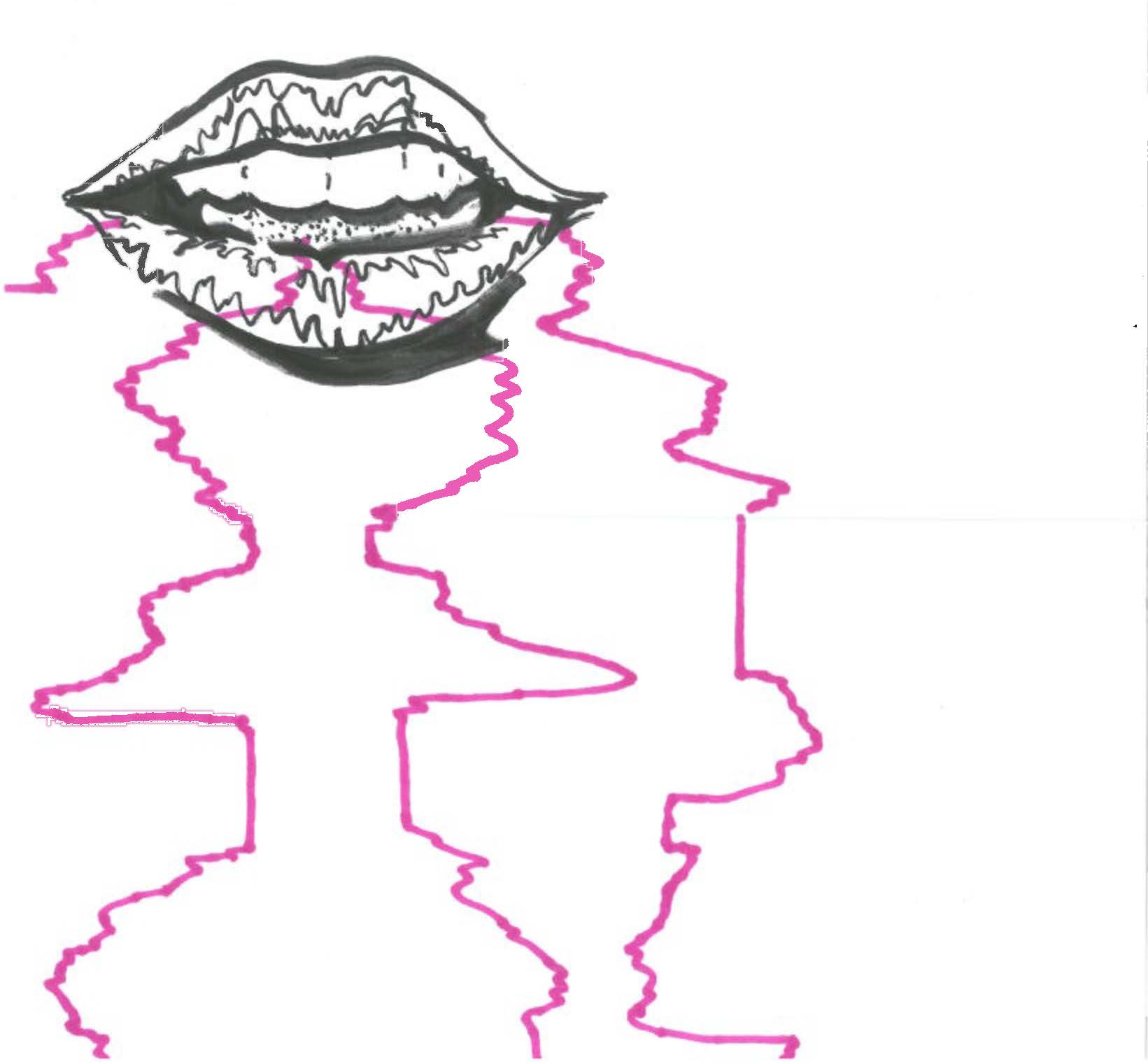 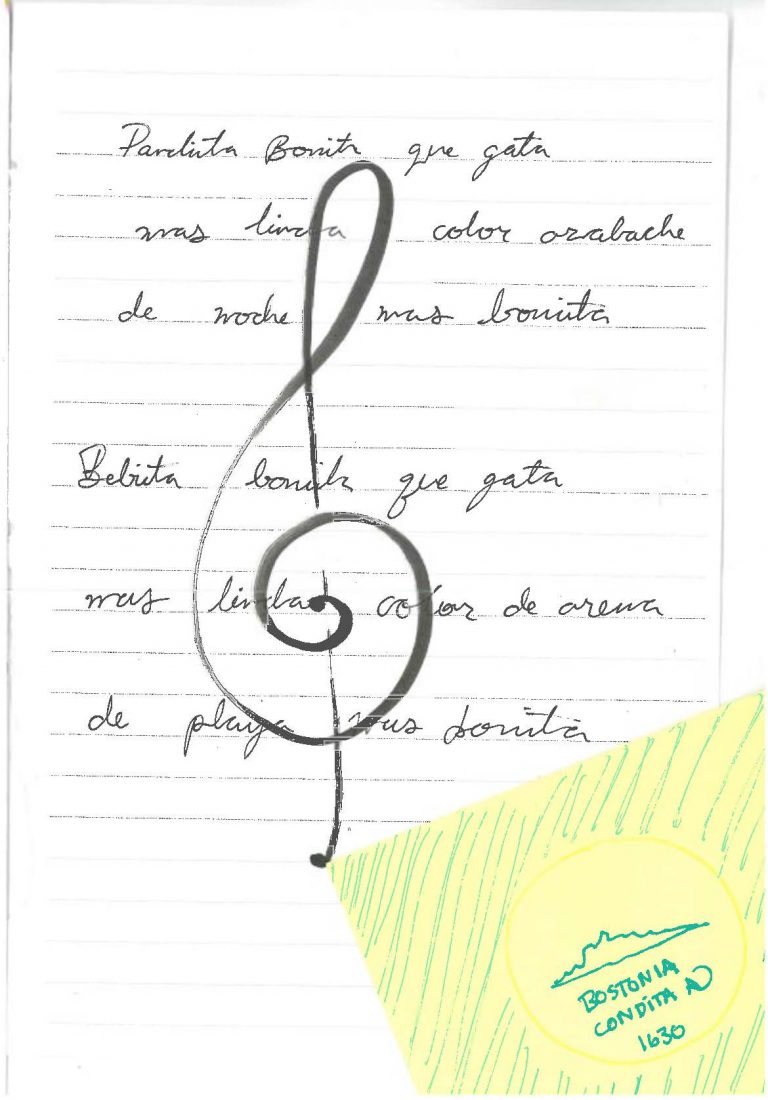 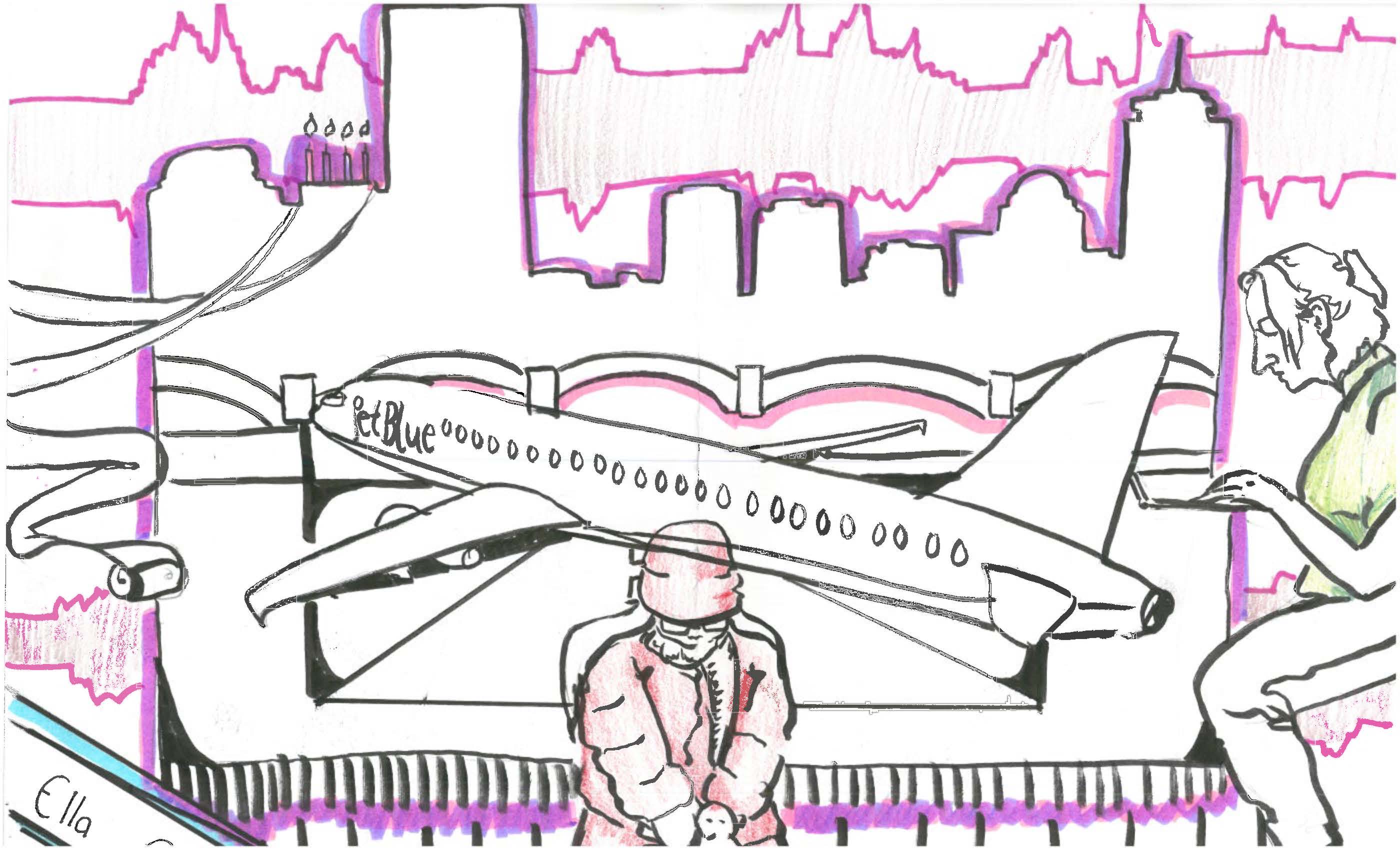 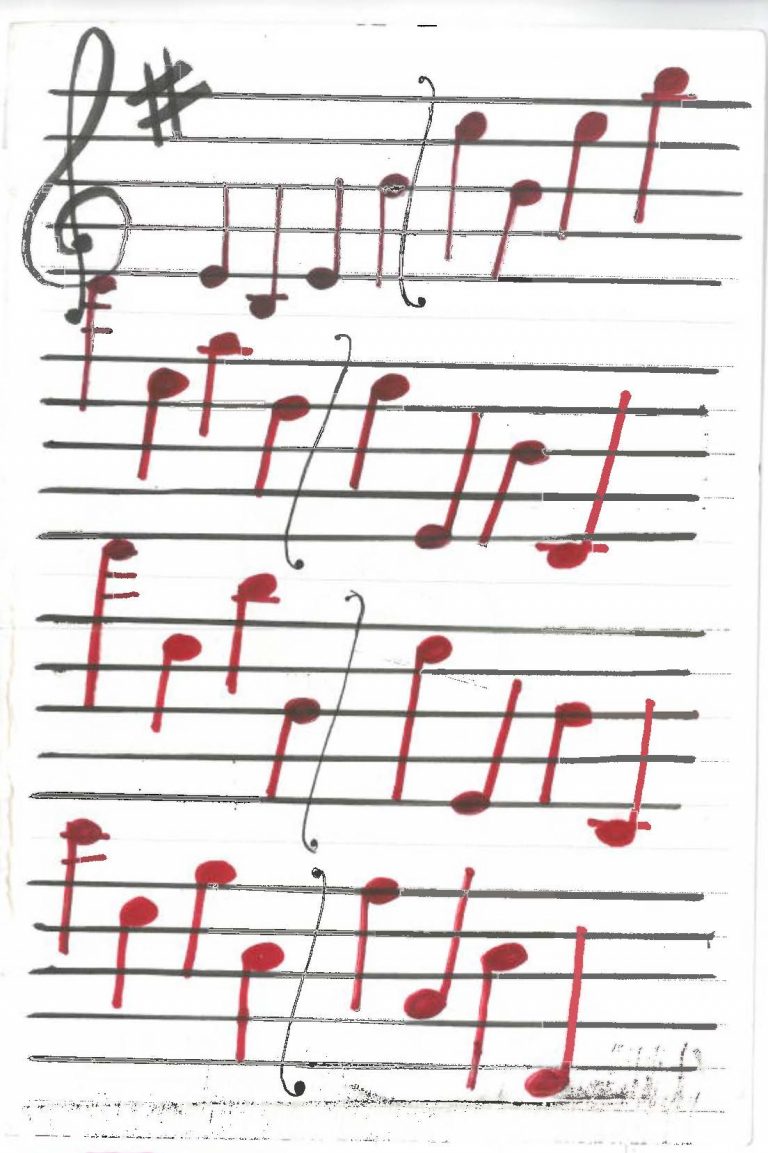 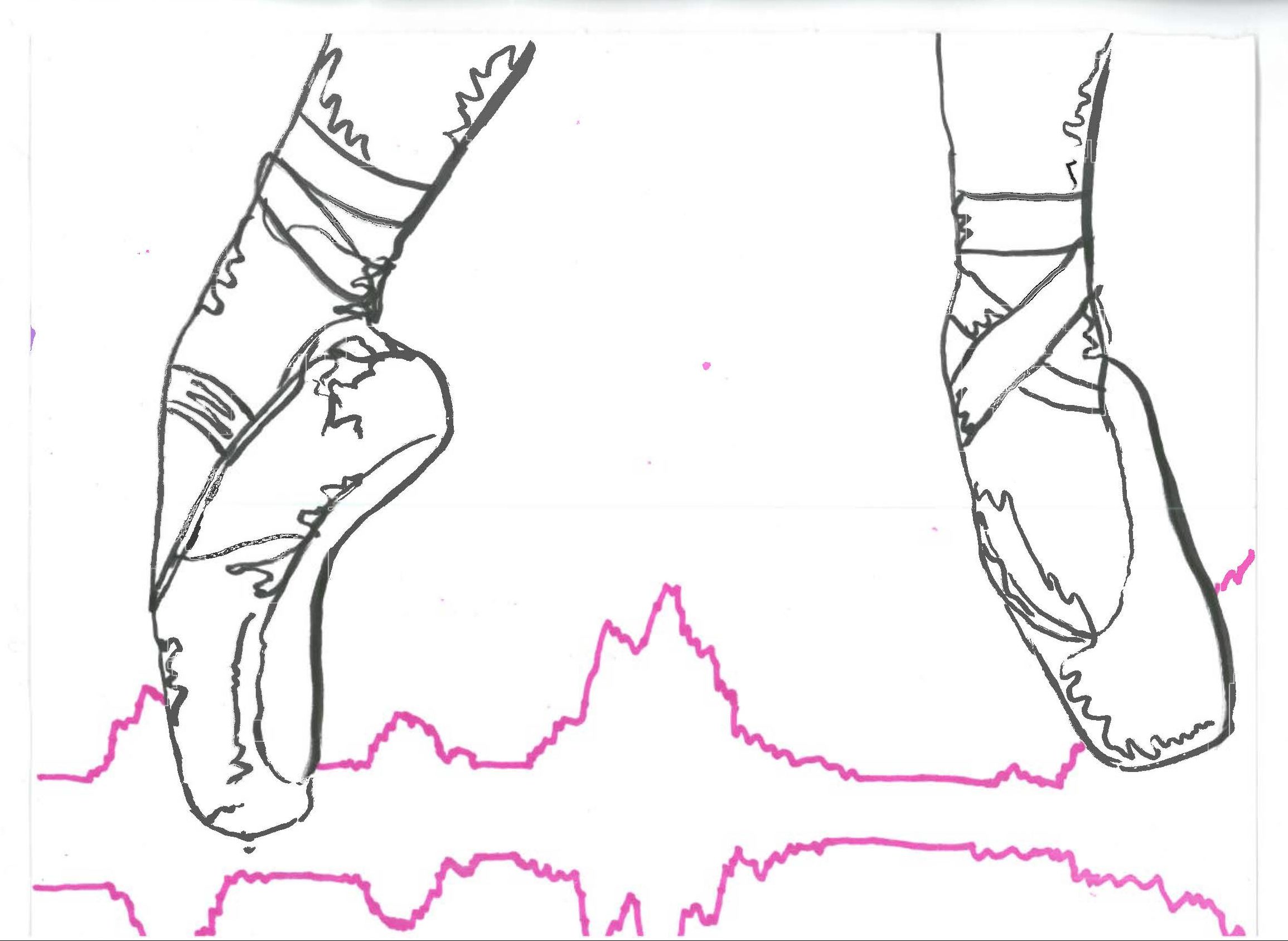 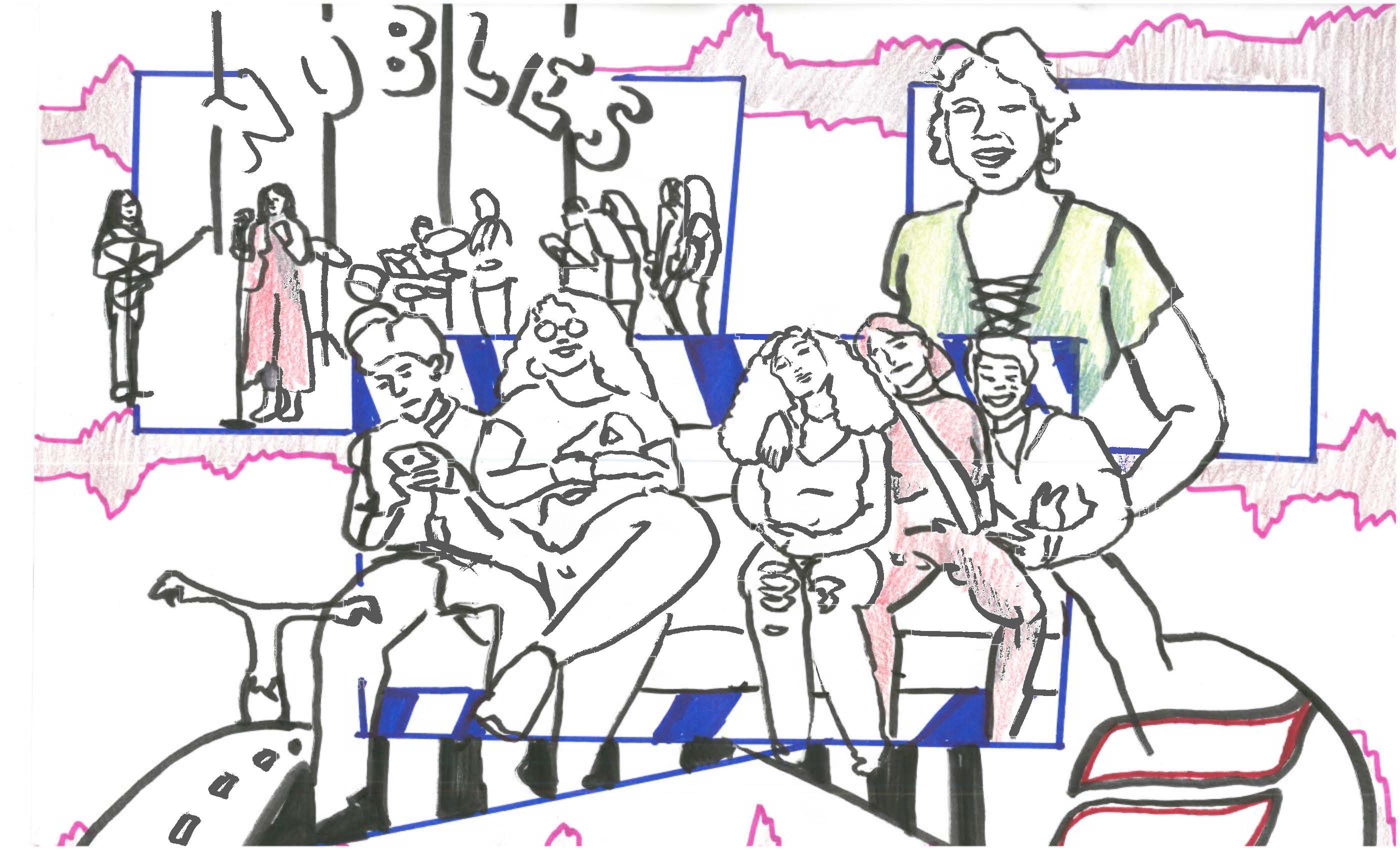 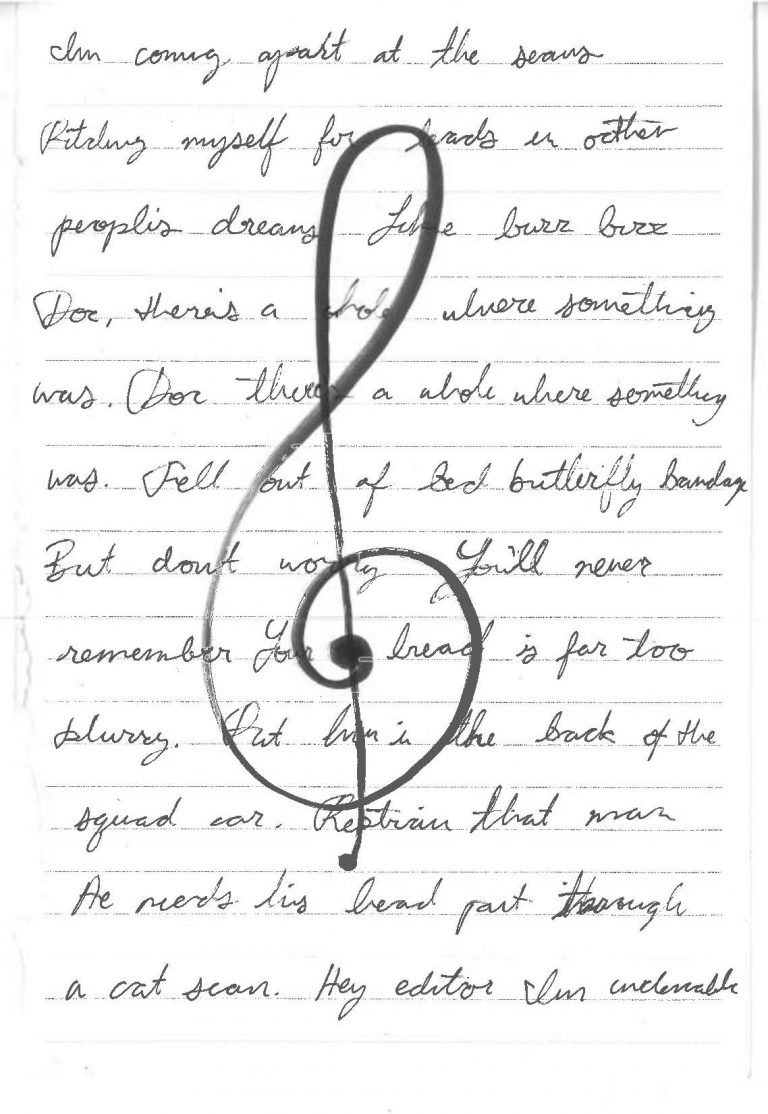 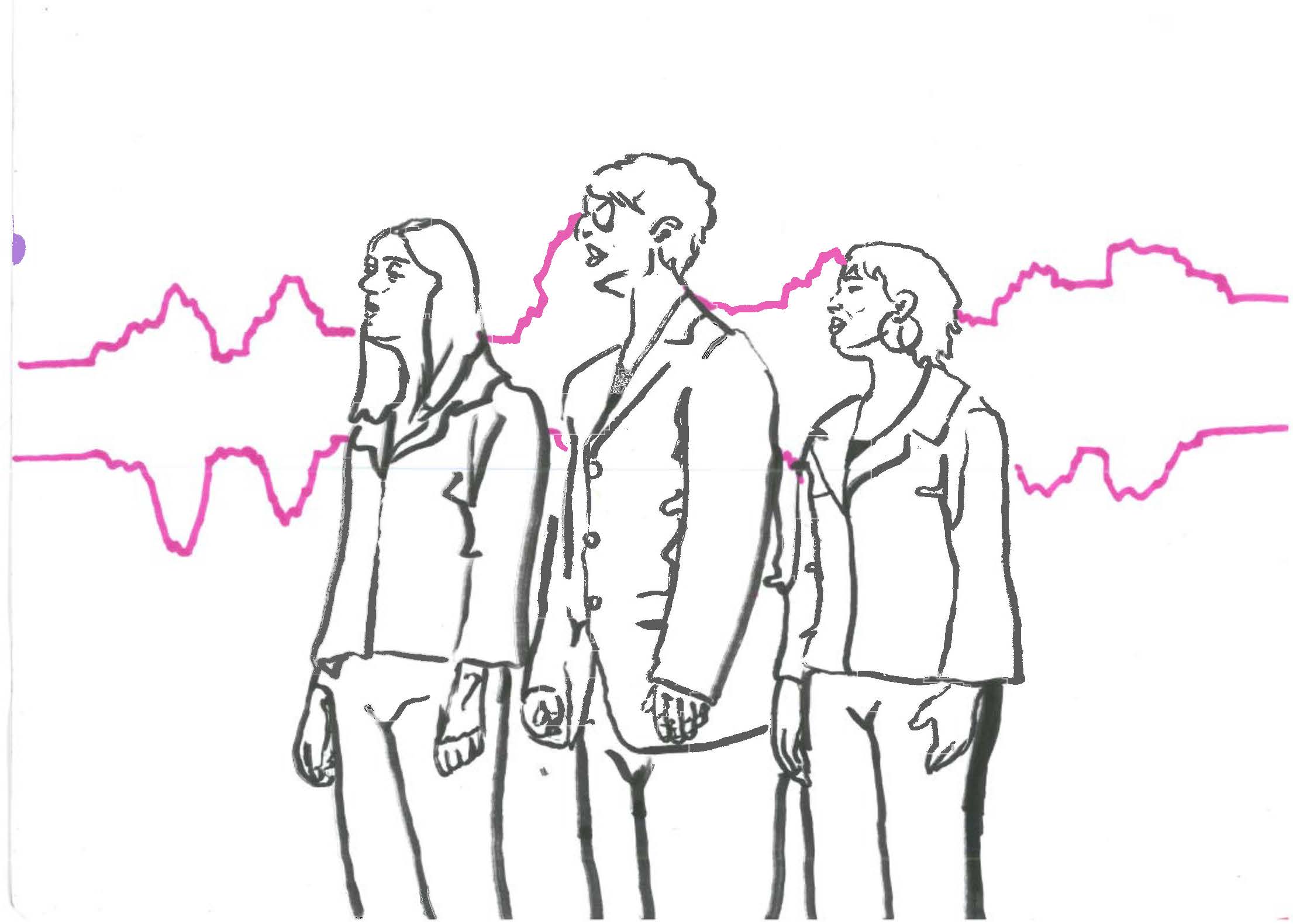